This Jaguar XK150 featured in the 1989 film "Scandal" about the Profumo scandal of 1963 and is currently available for sale here at Twyford Moors.

The car was fully restored in the 1980s and was then bought by the current owner in 1988.

Shortly after that, the current owner was contacted by a company who provided vehicles for films. They were looking for an Old English White XK150 drophead coupe for a film about the Profumo and Christine Keeler affair.

The car was "on set" for 9 days and had to be accompanied by the owner as John Hurt, who was playing the part of Dr. Stephen Ward, only had a license to drive an automatic.

As a result of the film, the car became famous and it was invited to go on the first Bafta Shell sponsored, "Great British Film Rally" from London to the Cannes Film Festival. The rally was made up of 50 cars from British films and spent 10 days traveling from London to Cannes stopping in various wine regions and taking part in publicity events along the way.

Following that, the car was invited to various car shows around Britain including the NEC, Alexandra Palace and has often appeared on the JDC, JEC and XK club stands.

The XK has now earned the nickname of Christine and has competed in a number of regularity events over the years and has traveled extensively around the world including Australia, most European counties as wall as Scotland, Wales and Ireland.

Please click here for more sales information about the car and its upgrades.

John Hurt can be seen driving the XK150 in this trailer for the film. 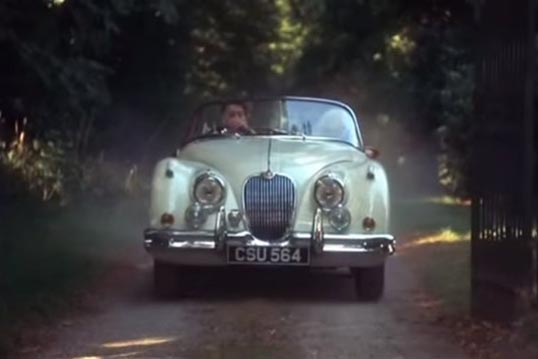 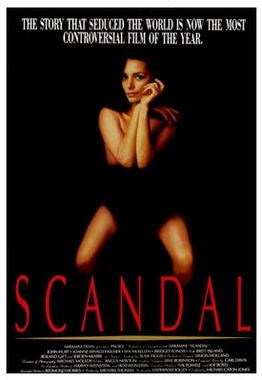 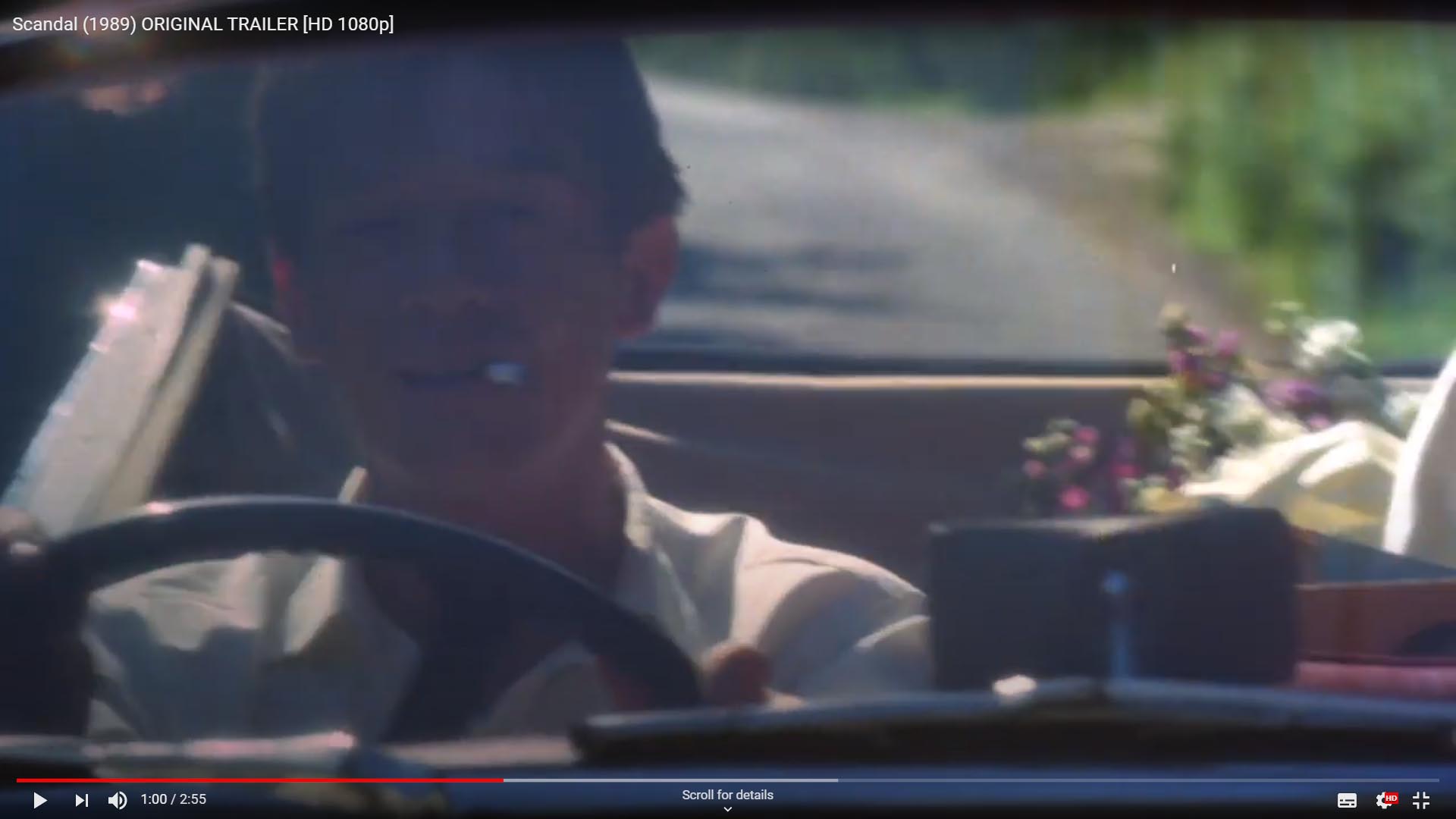 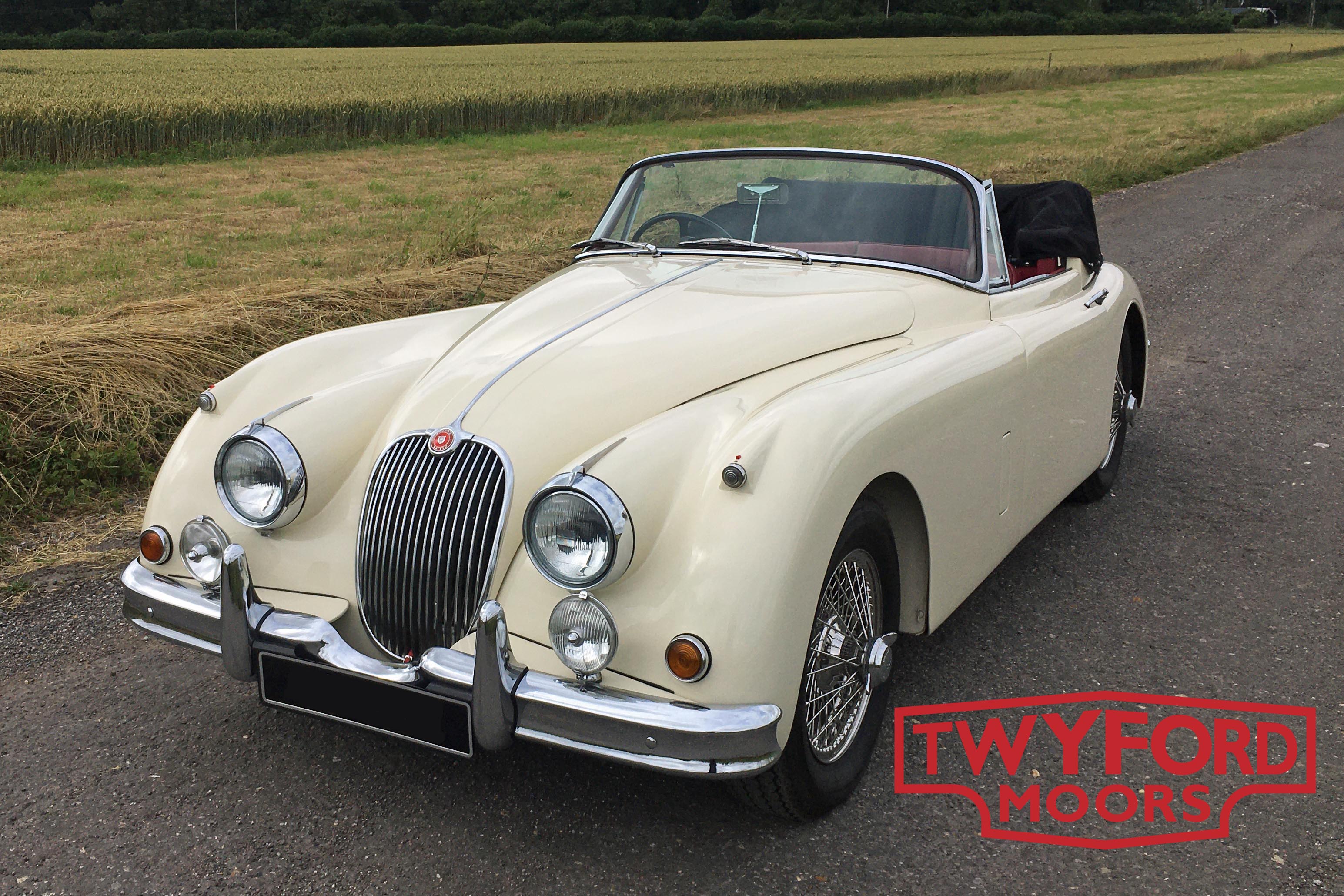