This Jaguar XK140 drophead coupe is a rather lovely example finished in its original colour scheme. It is an original UK, right-hand drive car and has matching numbers. This XK comes with an extensive history file including the original log book detailing its ownership all the way to 1975. The car even retains its original registration number. Built-in June 1955 this XK140 was sold by Ripco Limited to a Mr G. E. Ferguson in Worthing, Sussex.

The car was restored here at Twyford Moors back in 2010 and was upgraded for modern use at this time. During the restoration, the car was resprayed in its original Pastel Blue colour which we think is absolutely stunning. The car benefits from a five-speed gearbox though the original four-speed Moss gearbox is available with the car to preserve the cars matching numbers. The car also features an alternator, electric cooling fan, electronic ignition, front disc brakes and many other tasteful upgrades to make this XK usable and reliable.

Since restoration, this car has been used extensively for touring both within the UK and around the world. The car has taken part in more tours than we can list here but the only years it hasn’t been on significant trips were 2015 and 2020. Notable trips include Southern Spain in 2010, a four-week tour in Australia taking in Sydney, Melbourne, Tasmania and Adelaide in 2012, the west coast of the USA in 2014 and Dubrovnik to Athens via Bosnia, Serbia, Montenegro, Albania and Greece in 2018. As can be seen from this list of trips the car is well-proven and reliable. The car has now covered just shy of 40,000 miles since restoration and has served its current custodian well.

Today the car remains stunning. The original Pastel Blue combined with Blue hood and Blue interior is a great colour scheme and all the better for being how the car left the factory. The body and chrome work shows some signs of age as you would expect from a car so well-travelled but remains in very sound order. Likewise, the interior shows some signs of use and there is some discolouration on the passenger seat. Overall, this is a great-looking car in wonderful condition with nice flat panels and crisp panel gaps. Only very well restored cars look as sharp as this.

To drive this XK140 is just as you would expect and desire. The five-speed gearbox allows you to move quickly through the gears. The car cruises beautifully at 70 miles per hour and would cover long motorway journeys with comfort and speed. The ride is comfortable and the handling is responsive owing to the polyurethane suspension bushes and adjustable shock absorbers fitted. The car rides smoothly on country roads and copes easily with twisty bends inspiring confidence as you enjoy the burble of the stunning straight six engine.

If you are looking for a top XK140 that mixes originality with practicality you really cannot do any better than this car. Finding a car which has matching numbers and is finished in its original colour scheme is exceedingly rare these days. If originality is your thing it would be relatively straightforward to reverse the upgrades which have been carried out as our upgrades do not require structural alterations to the car. For those who are looking for a car for touring or rallying this car features all the upgrades one could wish for and has a well-proven track record. 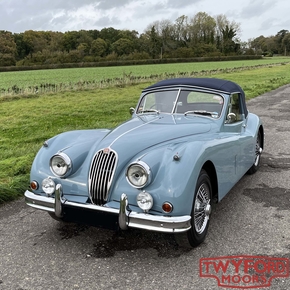 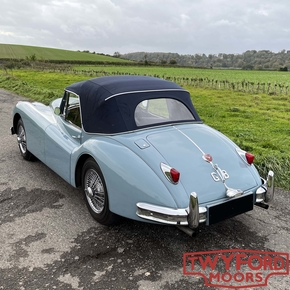 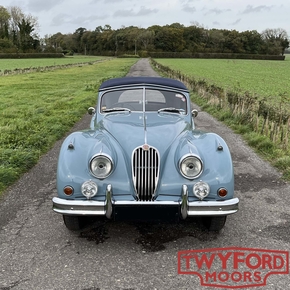 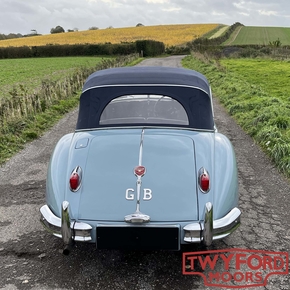 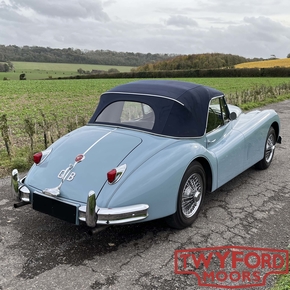 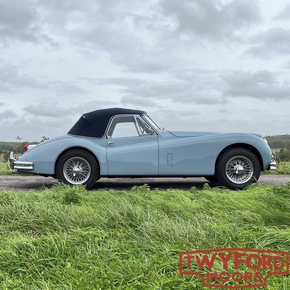 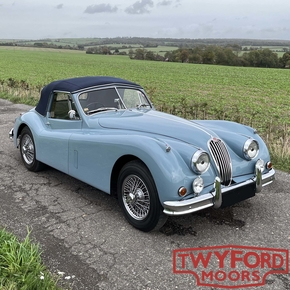 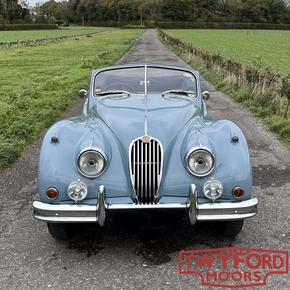 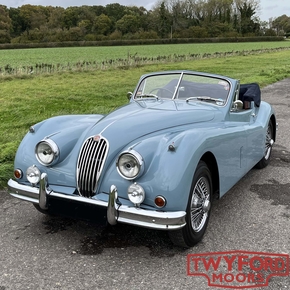 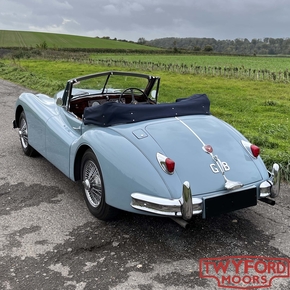 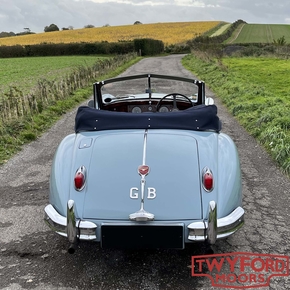 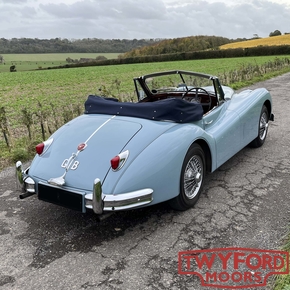 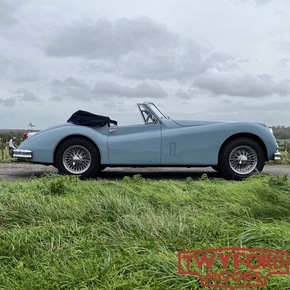 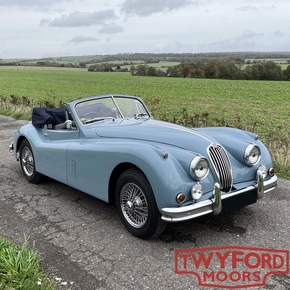 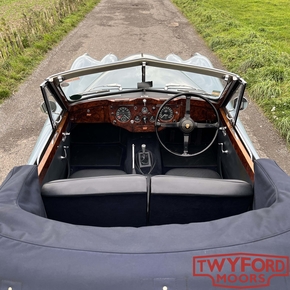 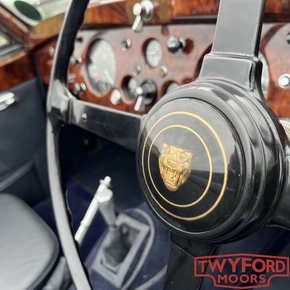 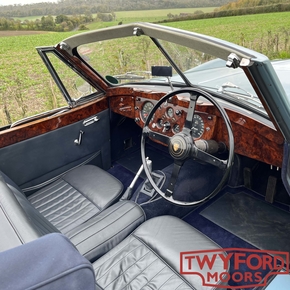 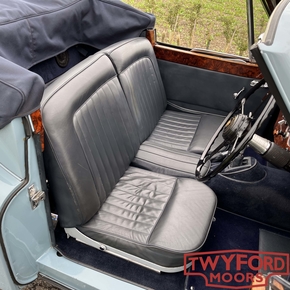 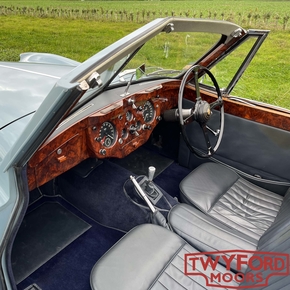 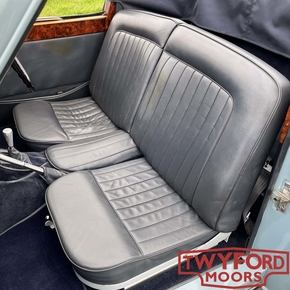 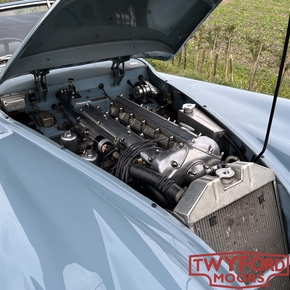 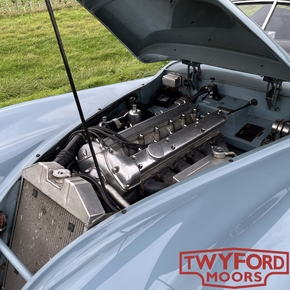 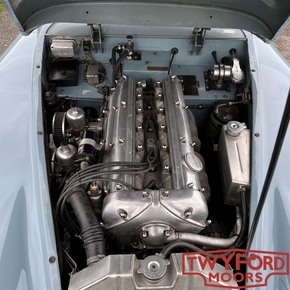