This Jaguar XK150 drophead coupe is a very early SE model having been built in September 1957. As such it features the very charming and rare aluminium centre dash and deeper number plate plinth. It was originally finished in cream with a black interior was shipped to Jaguar Cars New York, USA in November 1957 and sported a Borg-Warner automatic gearbox.

It is understood that this XK returned to these shores quite early in its life at some point in the 1960s. Little else is know of the cars early life other than it was owned by a Kim McRoberts in the 1980s and at this time the car was still left-hand drive with an automatic gearbox.

In the late 1990’s this XK underwent extensive restoration work at which time the colour was changed to Old English White and retrimmed with a red interior. Since then, the car has been extensively upgraded, converted to right-hand drive and had a five-speed gearbox fitted. The addition of an alternator, electric cooling fan, header tank and electronic ignition make this a very reliable and usable classic. In addition, the driving experience has been improved with four pot aluminium brake callipers, polyurethane suspension bushes, Avon radial tyres and electric power steering. The engine was also fully rebuilt here at Twyford Moors in 2018 at which time it was built to a fast road 3.8 litre specification.

This is an older restoration and so does have a few blemishes and imperfections which give it a nice sense of age. Mechanically this XK has every upgrade one could desire. It would be well suited to touring and long distances, has a powerful engine and is real fun to drive. It is a comfortable and refined car and the addition of a period radio which receive FM really makes the cockpit a nice place to be over longer distances. The car is also sold with the rather nice registration plate of '50 SXK'. 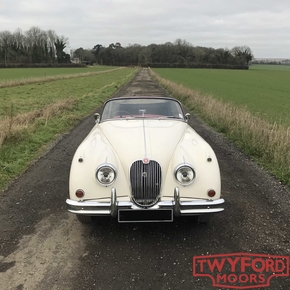 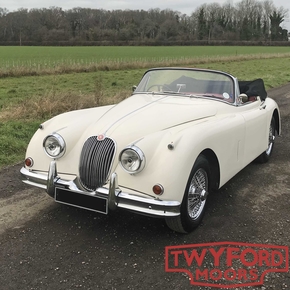 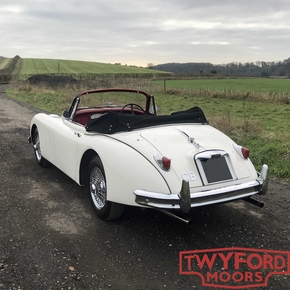 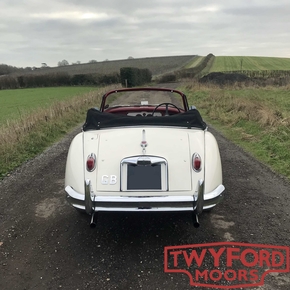 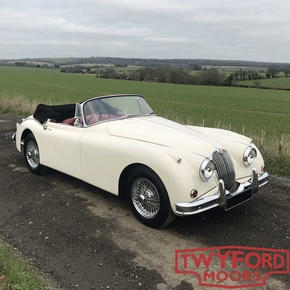 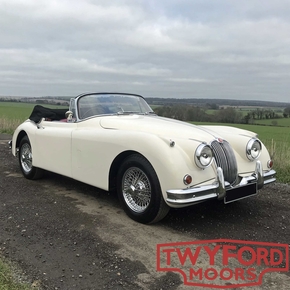 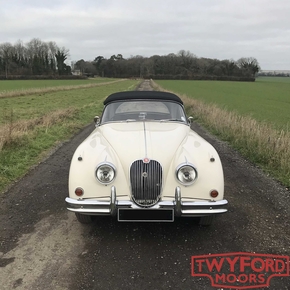 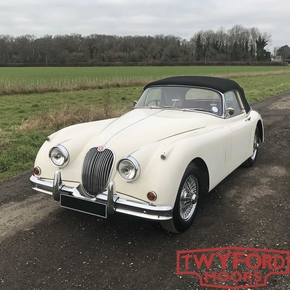 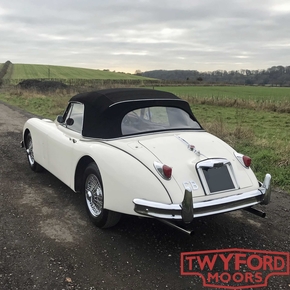 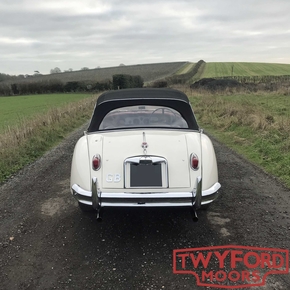 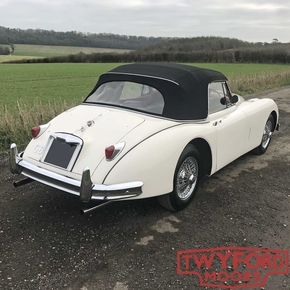 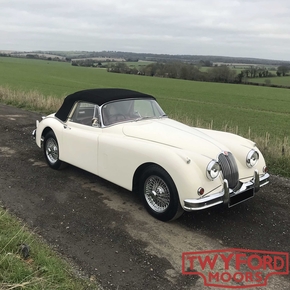 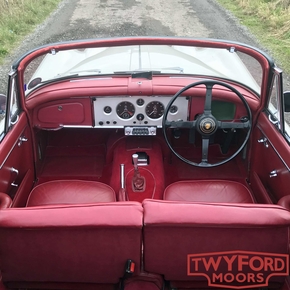 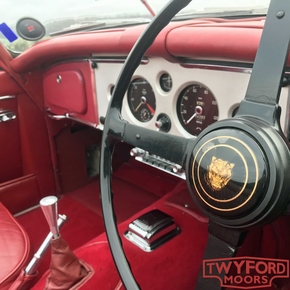 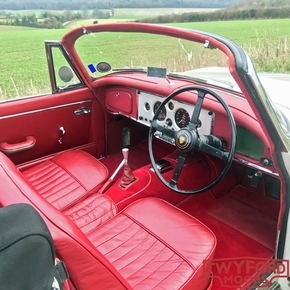 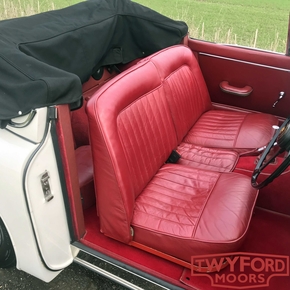 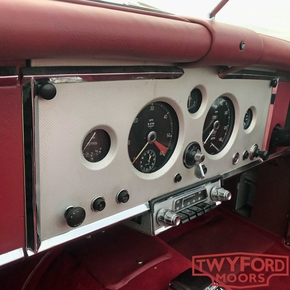 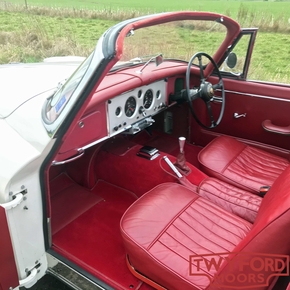 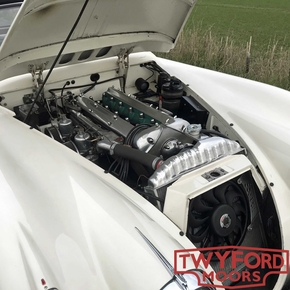 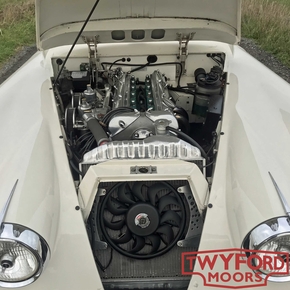 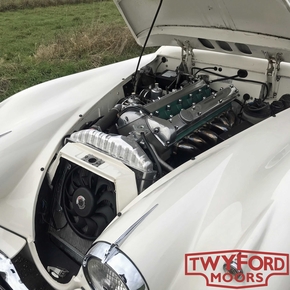