Manufactured on the 10th of June 1954 this Jaguar XK120 fixedhead coupe is an original right-hand UK car and was first registered in Exeter. Only 195 right-hand drive XK120 FHCs were produced so this is a very rare car indeed. It has had an interesting life as a successful race car before being converted back into a road car in more recent times.

In 1997 this Jaguar XK120 started to undergo a full nut and bolt restoration here at Twyford Moors Classic Cars. As such the work carried out on this car at the time was to the highest standards and has stood the test of time. Although when the restoration work began this XK120 was to be a road car, the owner decided during the process that he wanted to start racing and chose to have the car built as a race car instead. The then owner also had an XK140 drophead which we had restored so perhaps didn’t feel he was missing out but not having two road-going XKs. When the car was built as a race car it was extensively upgraded but also retained much of its originality such as winding windows, walnut dashboard and many other details often lost during such a restoration.

The car had a successful career competing in the Vredestein JEC XK Championship winning several races. Despite looking and being significantly less modified than many of the other cars competing in the championship this XK proved itself time and again to be both competitive and reliable. After many years of reliable service as a race car, the car was converted back into a road car in 2009. Given that the car was fully restored and retained much of its originality this was a relatively straightforward task with the roll-cage and anti-tramp bars removed and the interior being retrimmed. The original bumpers were also refitted at this time. The roll-cage and anti-tramp bars are still with the car if a future owner wishes to refit them.

Despite being made back into a road car and looking fairly standard this car still boasts a very impressive specification from its days as a racer. The engine is a 3.8 litre unit with a straight-port cylinder head, triple 2” SU carburettors and K & N air filters. This engine was built by Sigma Engineering and being a race specification engine was fully balanced, ported and strengthened. The gearbox is an all-synchro E-Type gearbox mated to a 3.06 rear axle with limited slip differential and heavy-duty half shafts. The suspension has also been extensively upgraded with adjustable shock absorbers, polyurethane suspension bushes and an uprated anti-roll bar. The car sits on a set of wide competition 15” wheels with radial tyres. Finally, the brakes have been upgraded to discs all around to help the car stop as well as it goes. The car also benefits from an aluminium radiator, header tank, electric cooling fan, oil cooler, alternator and much more. Inside the car has a pedal box fitted, period bucket seats and a smaller Moto-Lita steering wheel so even taller drivers will be comfortable in this XK.

To drive this XK is truly exceptional. The engine is smooth and delivers plentiful power. The gearbox is quick and has a very pleasing mechanical feel to it. The handling is tight and responsive without being harsh or twitchy. The ride is very comfortable, helped by the excellent bucket seats, and this XK is a very pleasant place to be. For those looking for a proven and reliable car for rallies and touring this could be ideal. It is very well presented and comfortable so would be great on a relaxed tour but would also be extremely competitive if entered into some of the more serious classic car rallies. 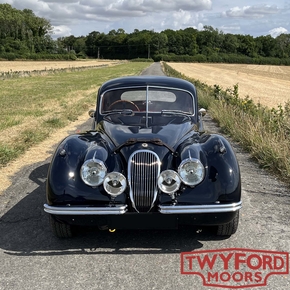 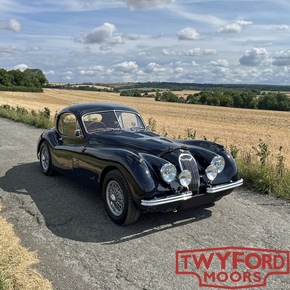 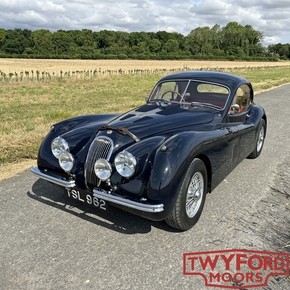 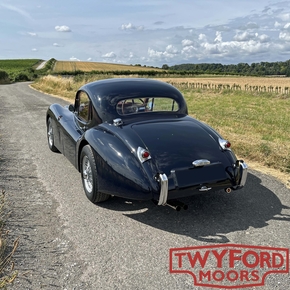 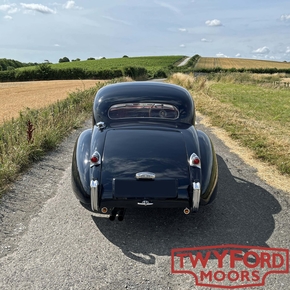 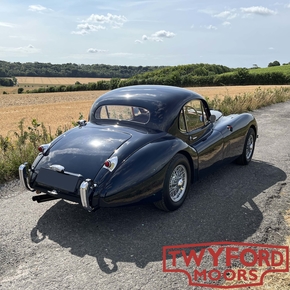 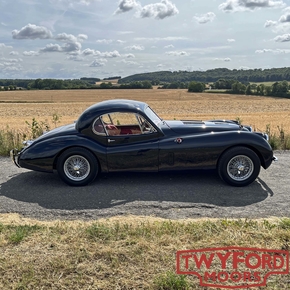 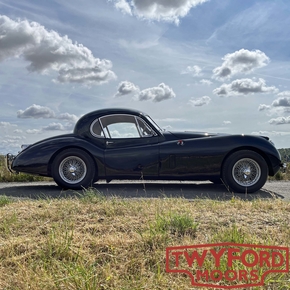 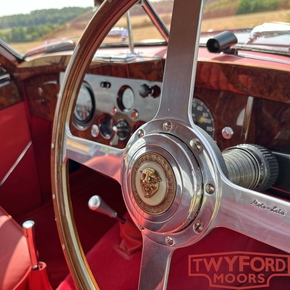 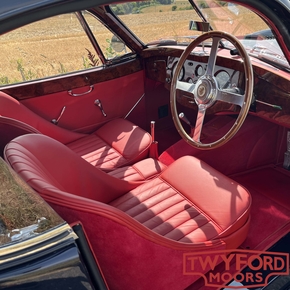 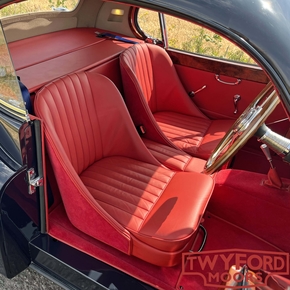 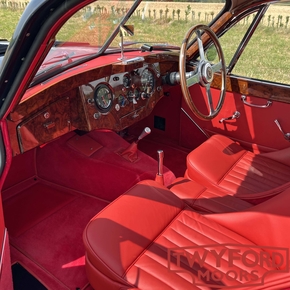 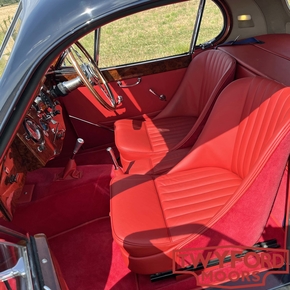 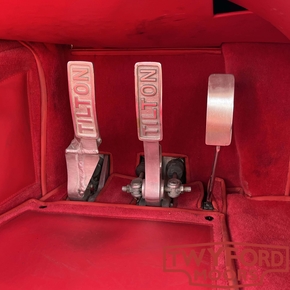 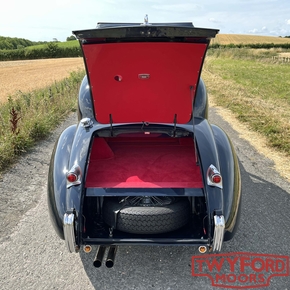 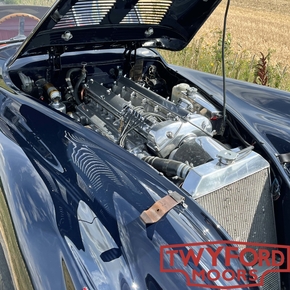 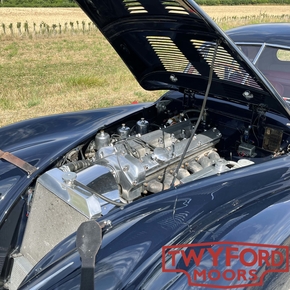 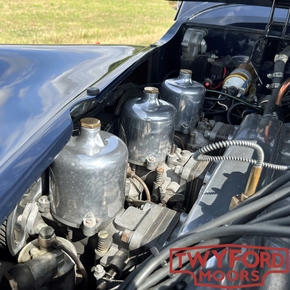 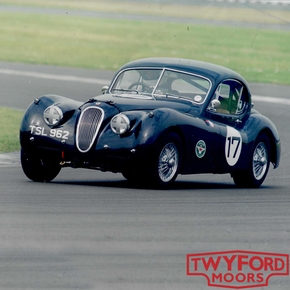