A fabulous party at E-Type 60!

Any doubts about organising this event were swept away when the doors opened on Saturday morning and in poured the guests to enjoy a spectacle of activities. The whole weekend was a true success; the sun shone not just on the hill, but on the event and all who managed to attend.

The E-Type club team worked so hard to put together the weekend and it showed. Over the two days there was a multitude of activities. Saturday saw competition on the hill followed by passenger rides for charity on Sunday. Well in excess of a thousand pounds was raised for the selected charities, much needed in these times. Congratulations go to our fellow event sponsor Julian Barrett of SNG Barrett for his success on the hill. A very impressive time, indeed!

Alongside the hill action, there was always several competing attractions. The theater saw a multitude of presentations from some of the absolute best in the business. Two stages, one in the courtyard, the other in the field saw great bands taking us back to the sounds of the 60s. Then there was the Italian Job. A recreation of the film action with three great minis, period Alfa Romeo police car and supporting actors. Supporting actors is something of an understatement. If there was an award for over acting these guys would win. It did get a bit out of hand when the script appeared to have torn up with the police chief being manhandled in the boot of the police car and driven off up the hill. Not to be seen again! Such fun.

Then to the trade. All the players were present with stands in the field, ranging from cars for sale, really fabulous restorations, some 'work in progress' and all that technical knowledge on offer.

Our own Ian Mills joined a technical panel with Julian Barret of SNG Barret Group and Paul Brace from Eagle, all chaired by the charismatic Paul Abadjian. A wide range of topics were covered in the hour-long session each day from the obvious ones about 'parts' through a discussion about re-imagining a fabulous E type and of course the question of maintaining originality in any classic car restoration.
The sun shone all weekend. It was meant to be so, with every aspect having been so carefully curated by the Club team. It took the Club two years in preparation and the effort put in was on display at every turn. Saturday night saw a wonderful party celebration in the Courtyard when we were all finally able to come together and meet old friends and make new friends. The event will be remembered for that alone. E-Type 60 will stay in our memories for an awfully long time. Rightly so. Thank you, team.

Thanks to Stuart Wing of www.captureyourcarphotography.co.uk for his wonderful photos 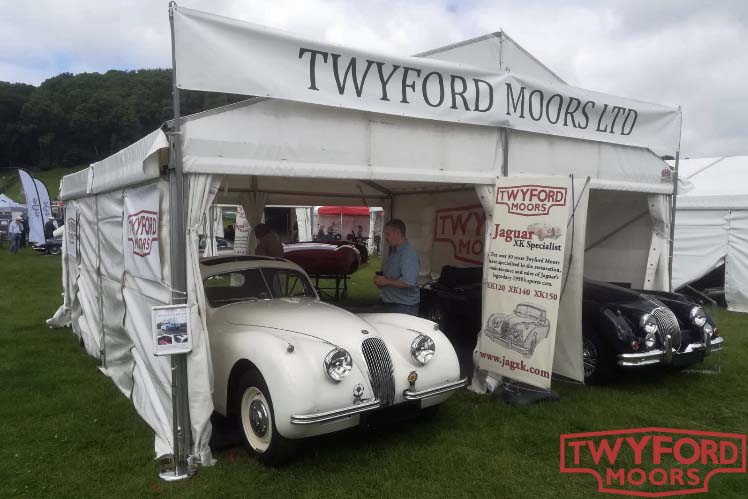 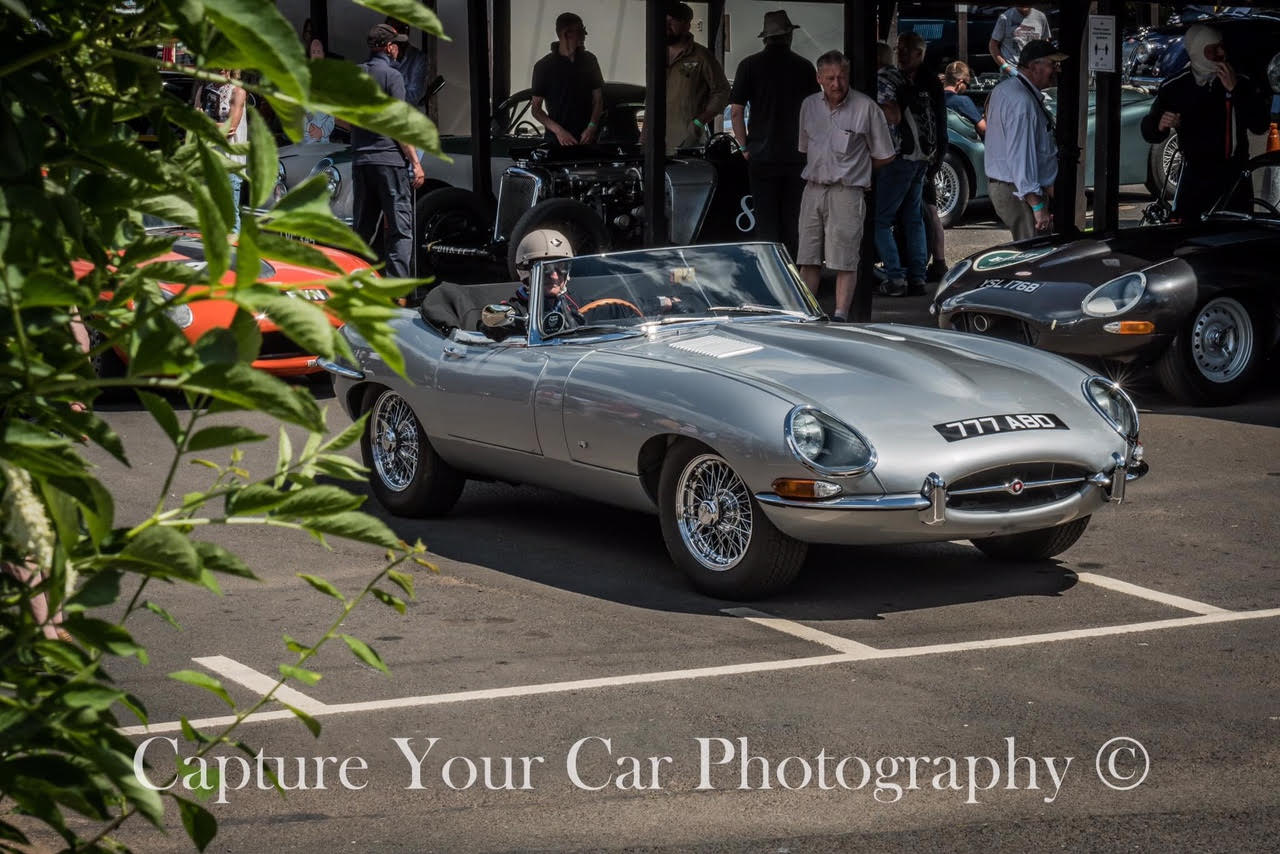 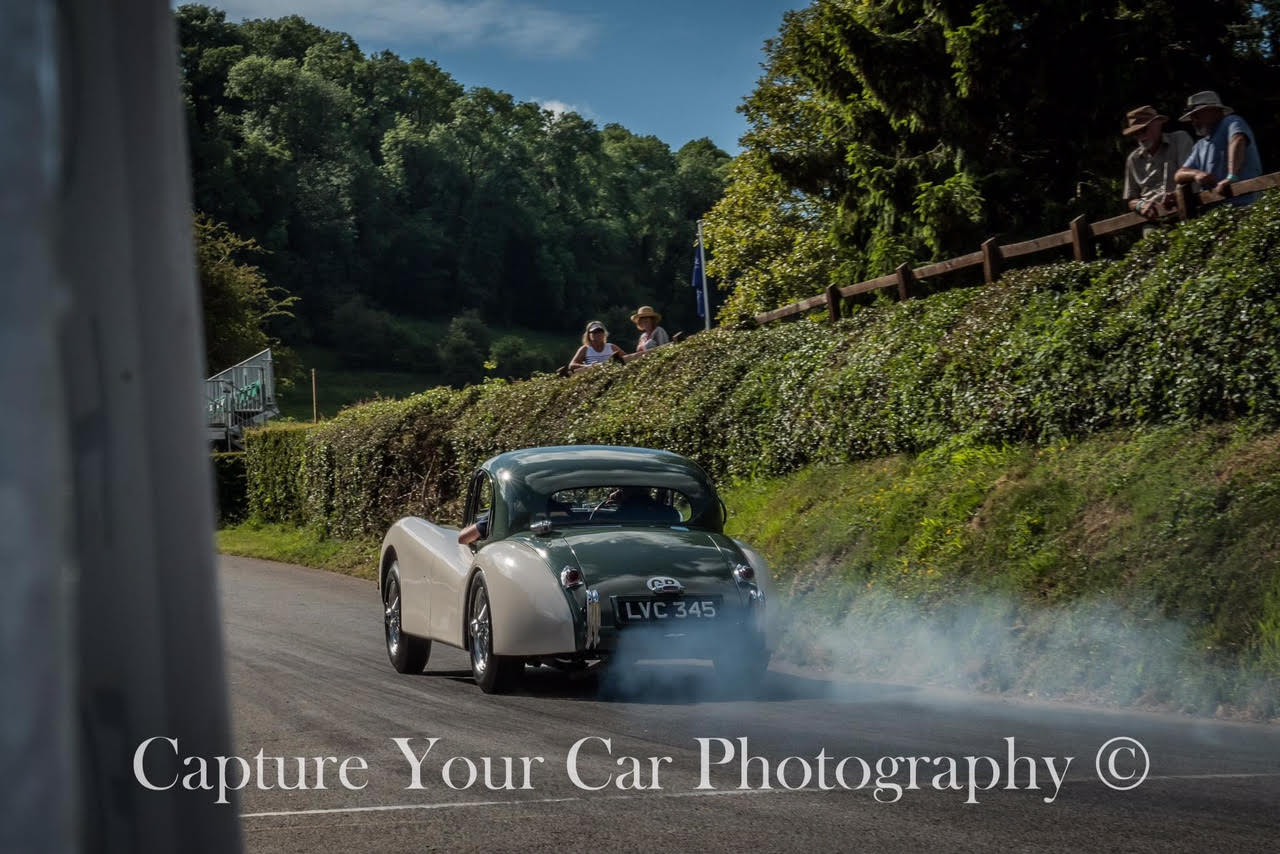 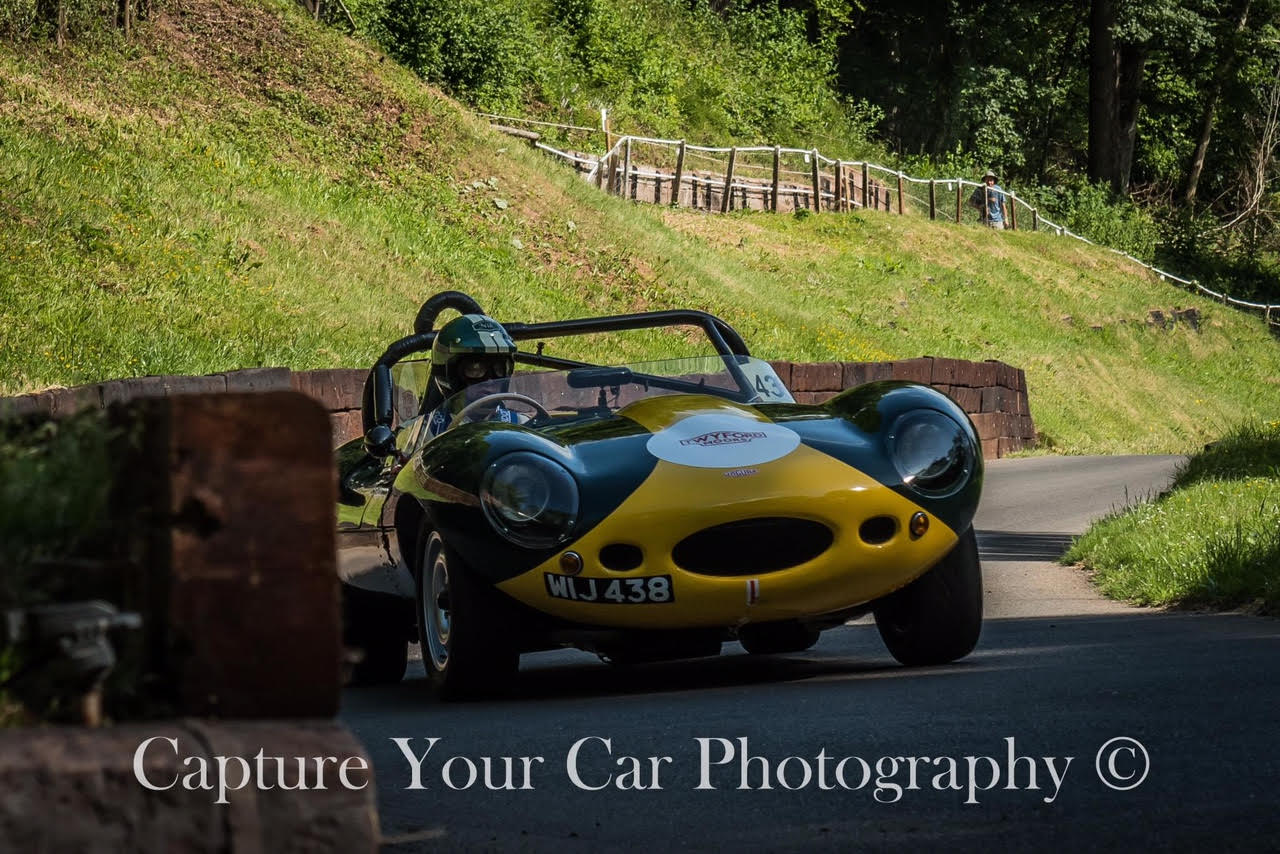 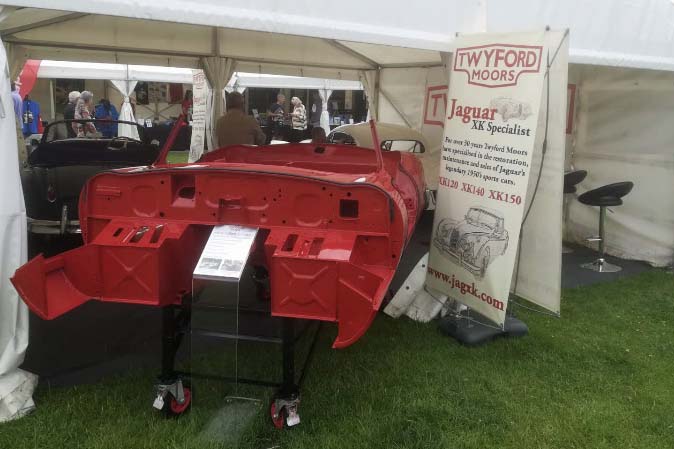 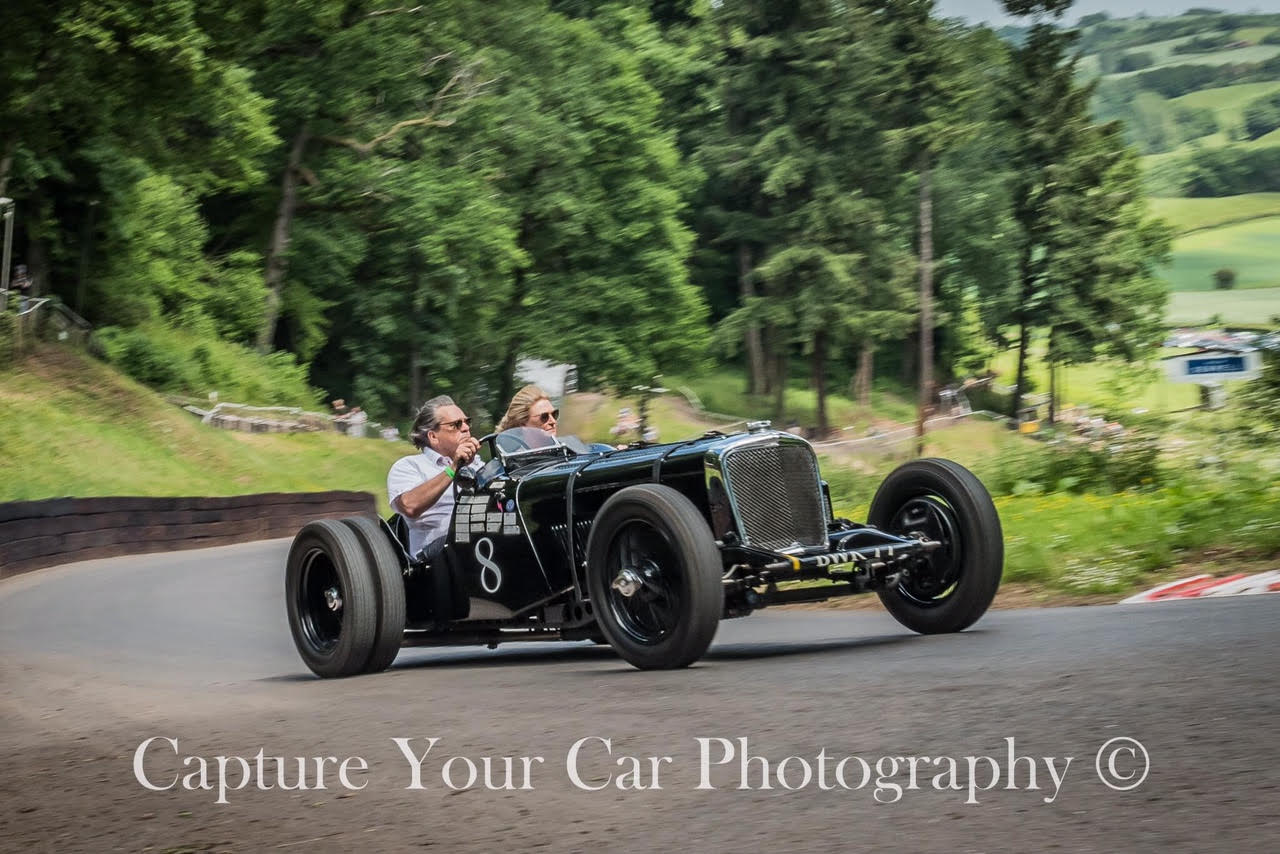 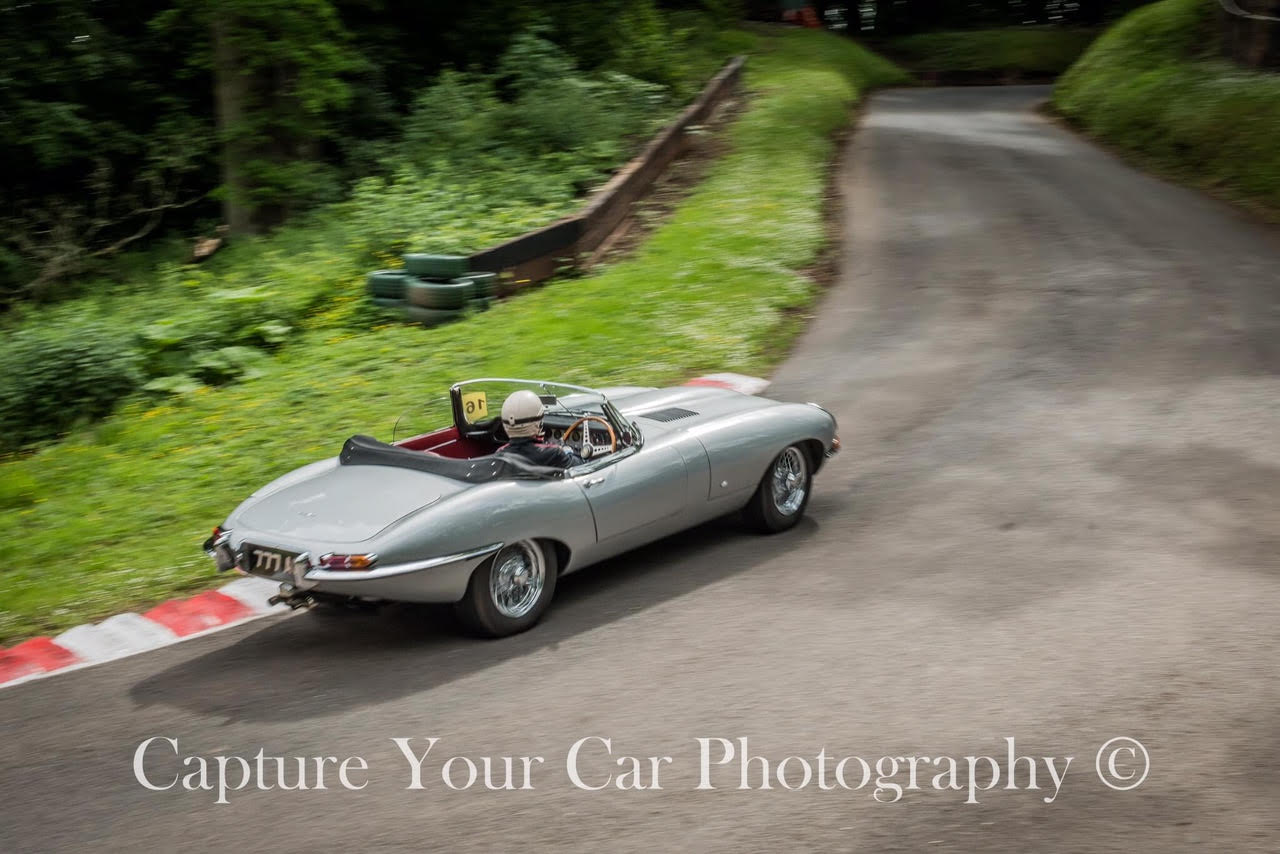