A couple of weekends ago we took several cars down to Shelsley Walsh Hillclimb for the E-Type 60 weekend. One of these cars was Sir Stirling Moss's XK120 FHC which we recently had the honour of reuniting with its original chassis. Although the car was there to take part in the weekends celebrations and compete in the Hillclimb it also had a special job to perform on the Friday afternoon before the event started.
On Friday the 11th of June 2021 the XK120 in question took part in the unveiling ceremony of a blue plaque in honour of Sir Stirling Moss at Shelsley Walsh. This seems a fitting location for such a plaque being the oldest motorsport venue and a place Moss competed early on in his career having first taken part in an event there in 1948. The plaque was unveiled by Moss's biographer, XK and E-Type Club founder Philip Porter. 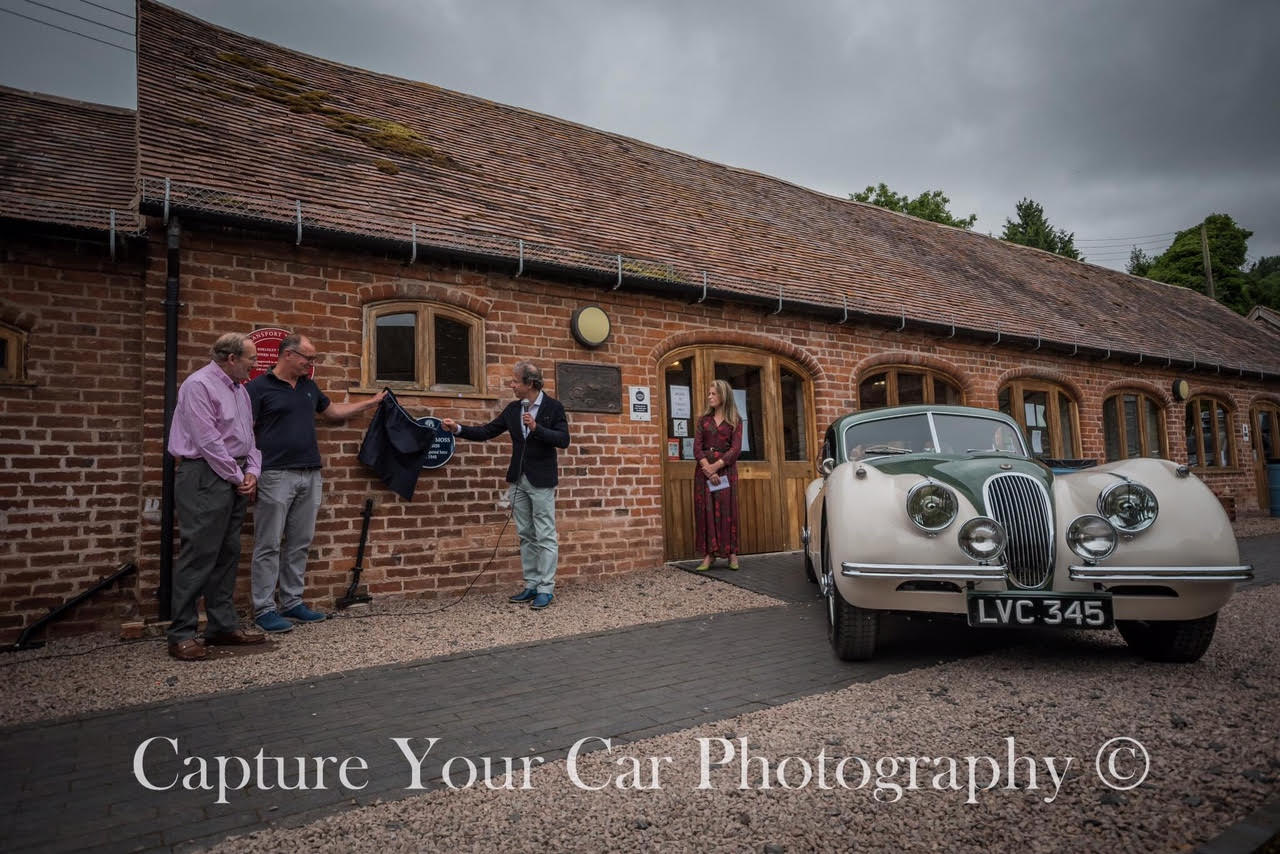 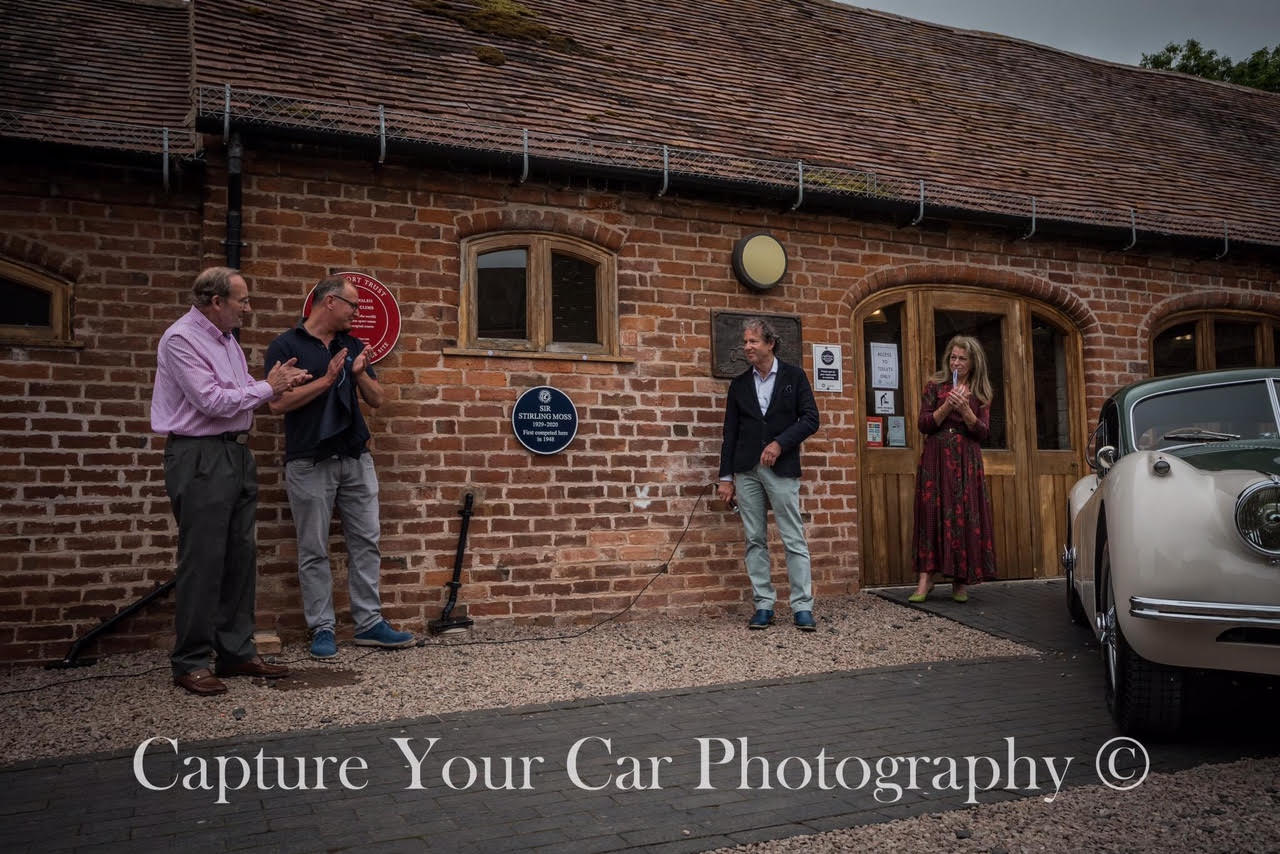