Last weekend saw a fantastic gathering of over 900 Swallow, SS and Jaguar vehicles at Brooklands. This wonderful event was organised by the Jaguar Drivers’ Club to celebrate 100 years since William Lyons and William Walmsley started Swallow Sidecars, the company which ultimately became Jaguar.
Despite poor weather there was a fantastic turnout and a wonderful atmosphere throughout the day. Our hats go off to those who were driving open top cars, I myself had the pleasure of driving a fully restored XK120 OTS for the day and a bit of rain didn’t dampen down my enjoyment driving such a fine car to a fantastic show. The JDC team had gathered a wonderful array of vehicles ranging from a very early Swallow side car on a Brough Superior, through some charming little Austin Swallows and SS cars all the way to modern F-Types and I-Paces.

A highlight for us was having MNK500 reunited with NUB120 in the motorsport display. NUB120 probably needs no introduction having been famously campaigned by Ian Appleyard. MNK500 though is less well know but we hope to help put this right and share the cars wonderful history more in the coming months and years. MNK500 had been off the road for some decades and its wonderful history largely forgotten until it was brough to us to be restored a few years ago. Much work was put into rediscovering the cars history which includes competing in several RAC rallies, competing alongside the Appleyards in NUB120 and an outright win in the Scottish Rally.

We would like to thank the Jaguar Drivers’ Club team and in particular Michael Ballard and Jamie Edwards for all the hard work the put into this fantastic event. The huge turnout and positive atmosphere are a testament to the Jaguar community and the club scene as a whole. It was a pleasure and an honour to be part of such a fine event. 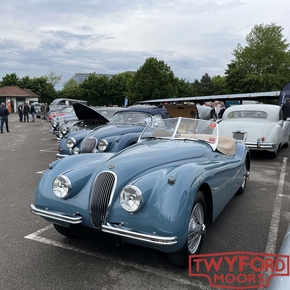 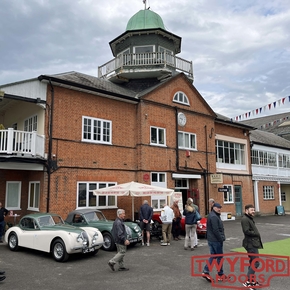 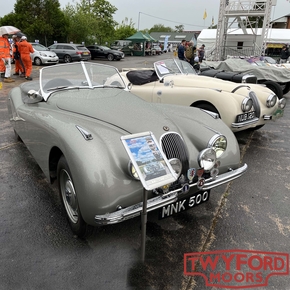 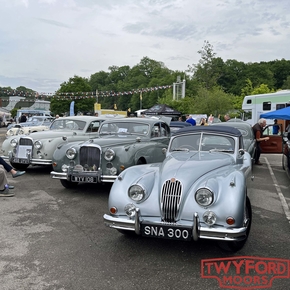 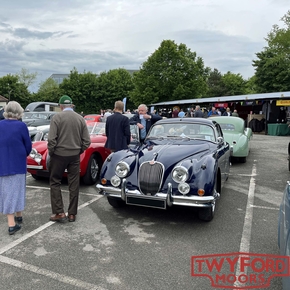 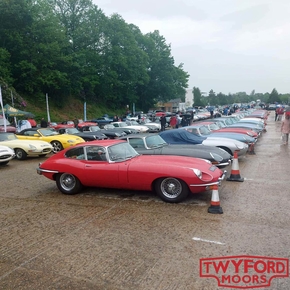 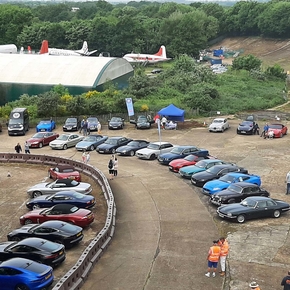 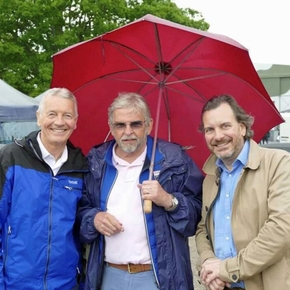 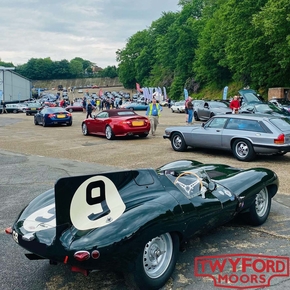