The Jaguar XK120 was a sensation when it launched in 1948. Many people consider it to be the worlds first Supercar and it was for this reason we were visited by Titch Cormack last summer. Titch and the team from Two Four Media contacted us as they were looking for a good XK120 to film for their new television series 'Secrets of the Supercars'. As it happened, we had just finished restoring an early aluminium bodied XK120 OTS which could not have been a more appropriate car for the job.

In the summer of 2020 Titch and the film crew spent a day with the car putting it through its' paces. We could not divulge details at the time, but we are delighted to now be able to share some photos with you. Pictured here is Titch and his camera man filming on our forecourt and a few stills from the TV show itself. This was Titch's first time driving an XK and unsurprisingly he was impressed by its performance for a seventy-year-old car. Titch and the crew were also very complimentary about the quality of our restoration work. Watching Titch driving the car on the TV the smile on his face said it all really. Driving a well-built XK really is one of the greatest motoring experiences one can have.

The episode of 'Secrets of the Supercars' featuring our XK120 aired last week but it remains available on UKTV Play. It appears episode three, which focuses on the Koenigsegg Regera, and the section on the XK120 starts at approximately 13 minutes in. 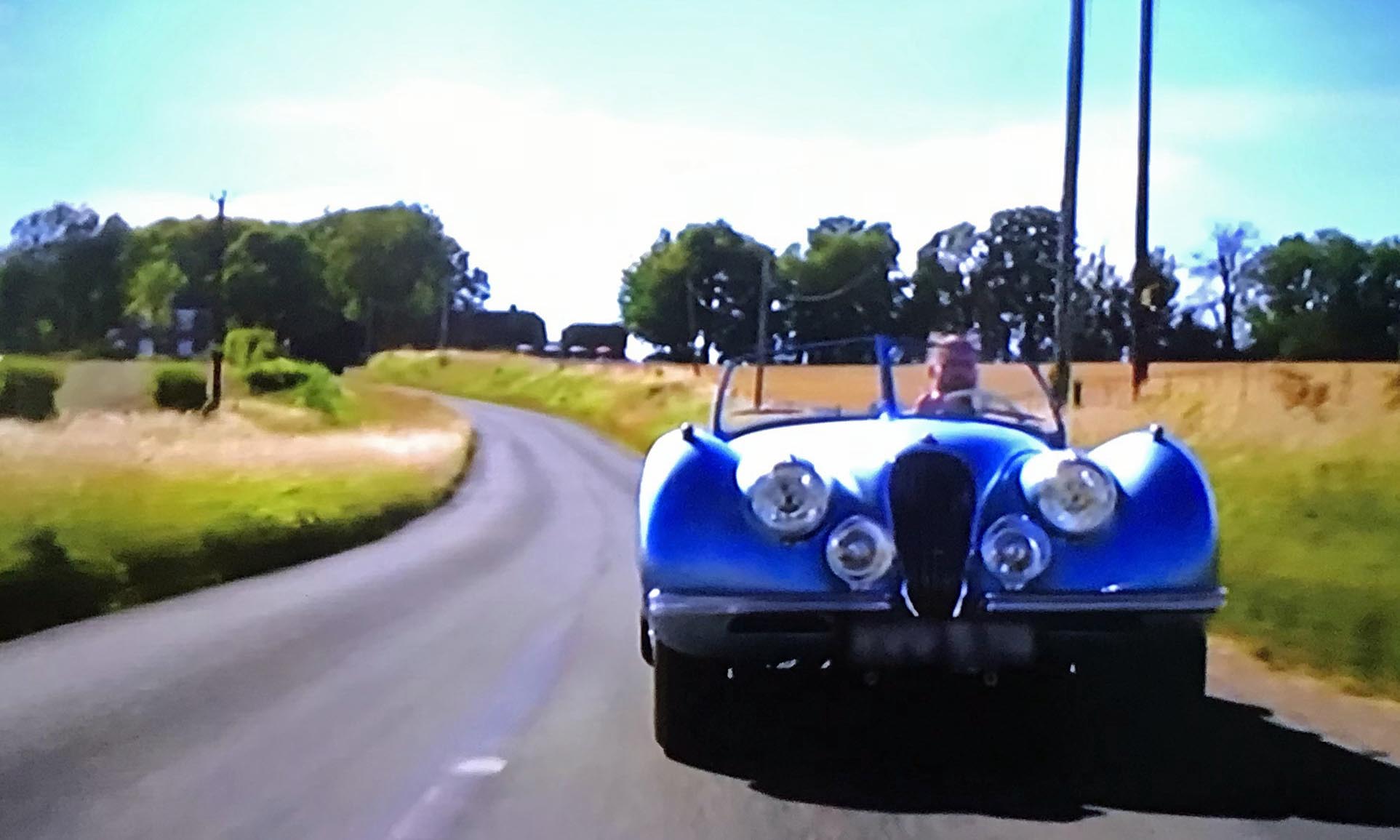 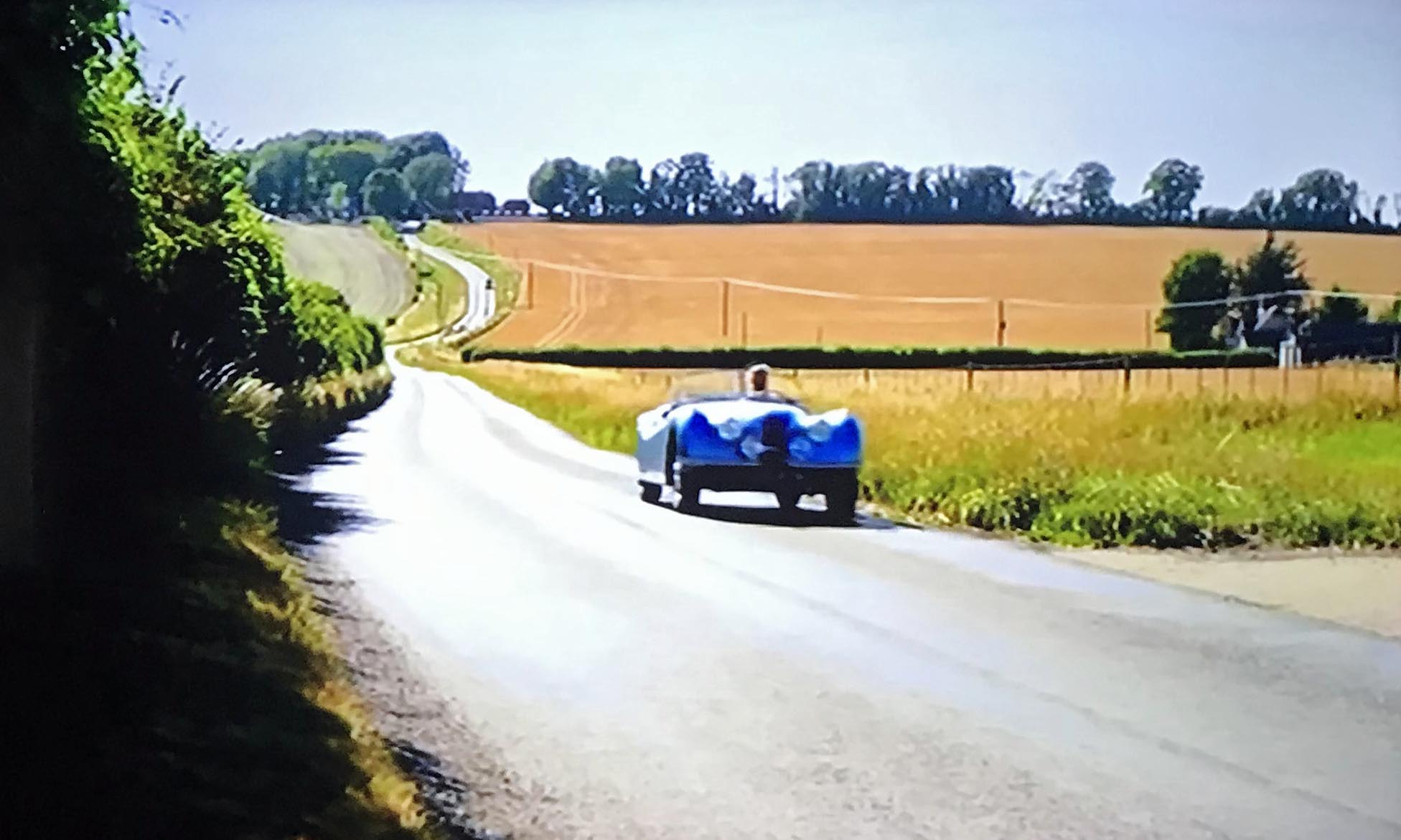 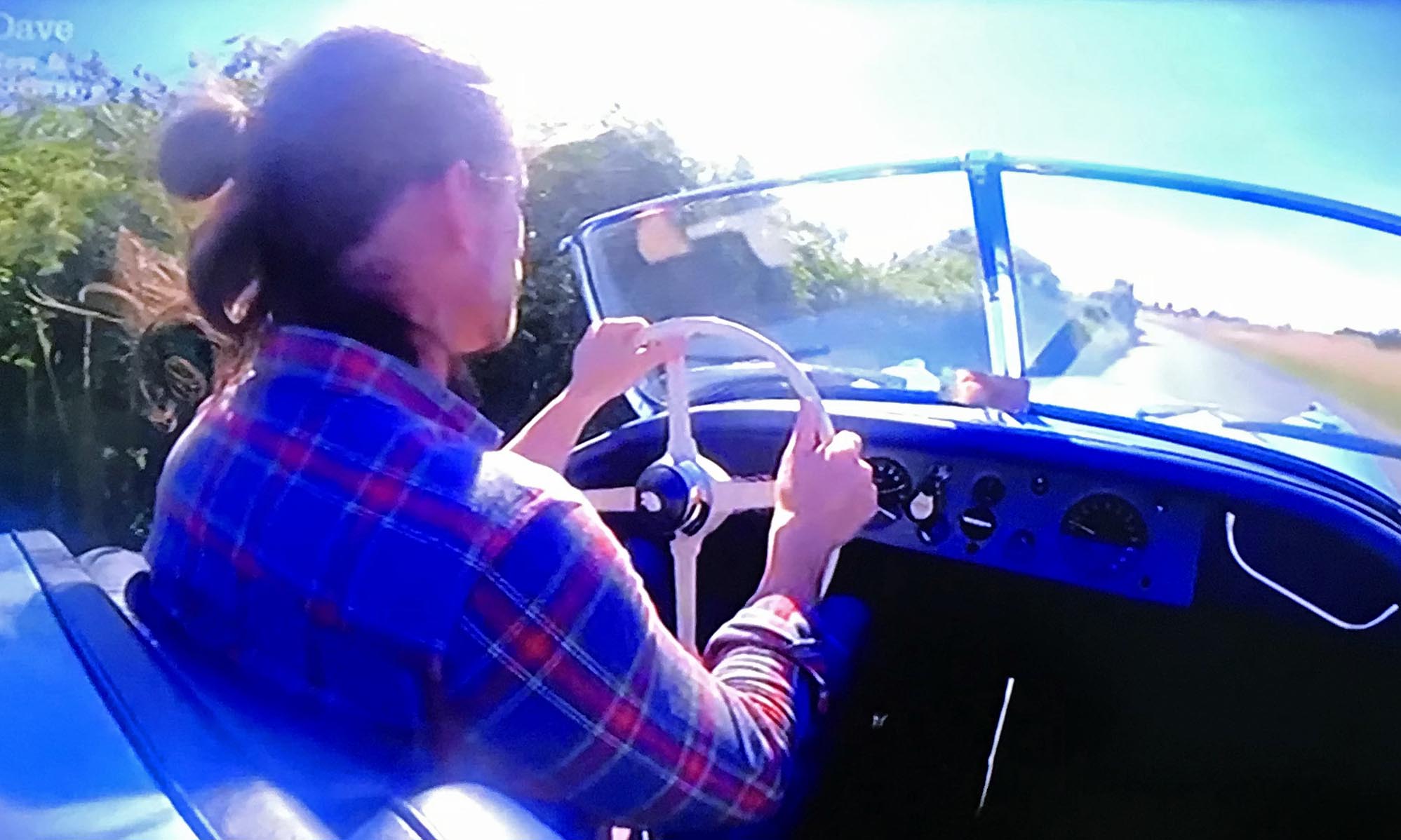 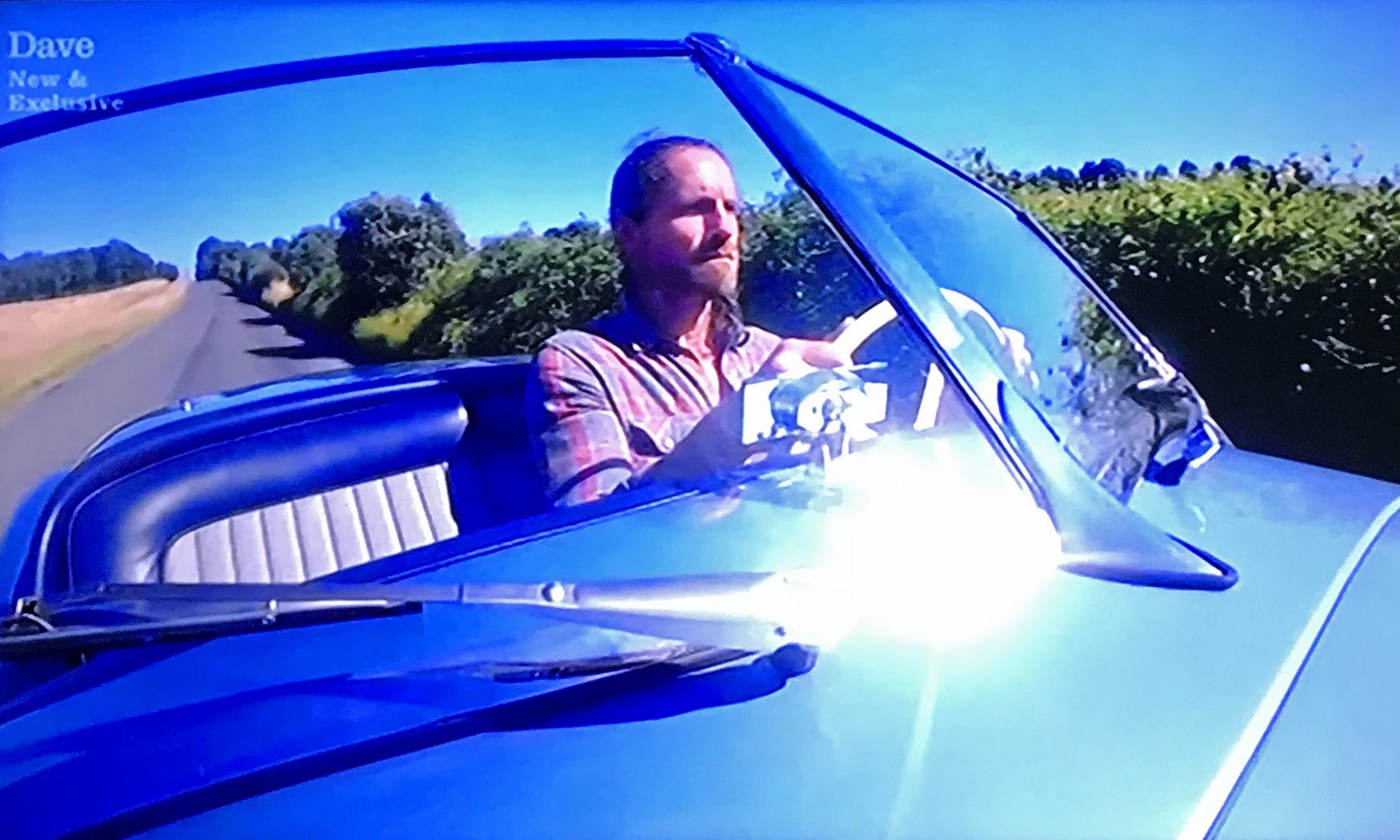