At this years Goodwood Revival we were invited to display our early aluminium bodied Jaguar XK120 alongside a DC3 aircraft in the Freddie March Spirit of Aviation. The DC3 went on to with 1st prize and the judges commented on its interesting connection with the XK120 and how this added to the desplay.

The DC3 was conceived in 1935 as a height of luxury, night flying, transcontinental plane. It was a stretched version of the DC2HTS with 14 seats that could be folded in pairs to form 7 berths. In 1936 Shirley Temple was welcomed on-board as the first commercial paying DC3 passenger. The DC3 made air transport possible to a wider population. By 1939 over 90% of US passengers were flying on DC3s.

With the start of WW2, DC3s were commissioned for a wide range of military activity from paratrooper transporter to VIP transportation. After the war many of these early DC3s were converted for use by senior corporate executives and by celebrities wanting exclusive use of an aircraft.

Grid girls with DC3This coincided with the arrival in America of the Jaguar XK120. The XK120 was an immediate hit with both celebrities and corporate executives. Clarke Gable took ownership of the first XK120 to reach American shores after proclaiming he 'wanted it like a child wants candy'.

Another early XK120 was sold to Arthur Godfrey, a nationally known radio and TV presenter. An avid aviator with his own airfield, he was also a strong supporter of Eastern Airlines. In a gesture of appreciation, Eastern Airlines bought an ex-military DC3, refurbished it and presented it to Godfrey for his weekly flight from his home airfield in Virginia to New York City. On more than one occasion he buzzed a control tower when dissatisfied with the offering on a particular runway, which antics led to a six-month suspension of his licence.

In 1956, Clarke Gable also purchased an ex US Navy DC3 by which time Gable owned no less than four XK120's. His DC3 became a favourite form of transport across the American continent for many of his well-known friends including John F Kennedy, Robert Kennedy, Marilyn Monroe, Frank Sinatra and a young would be actor called Ronald Reagan. 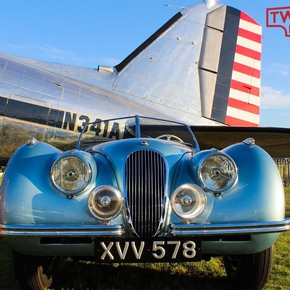 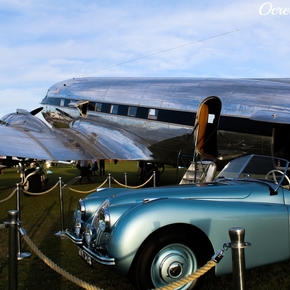 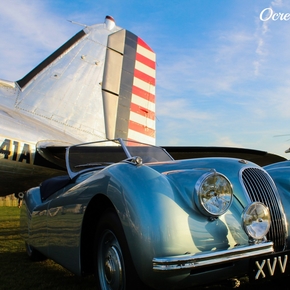 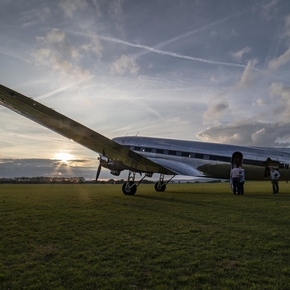 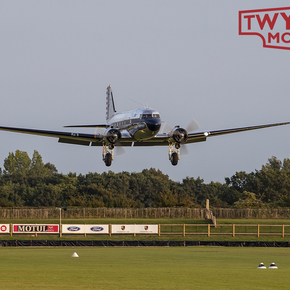 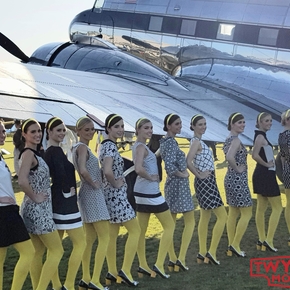 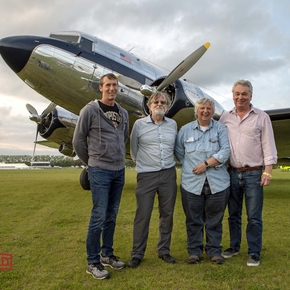 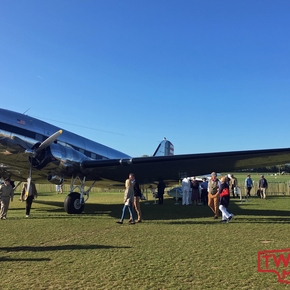 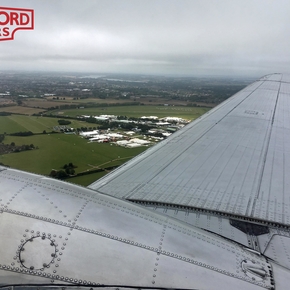 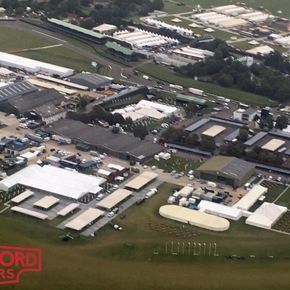