Three of our customers took part in the Tour Du Peloponnese in Greece back at the beginning of October. The cars in question were an XK140 drophead coupe, an XK150 fixedhead coupe and an E-Type OTS. We were delighted to hear they all had a wonderful time and the cars performed well.

The tour looks like a wonderful combination of relaxed touring without early starts and some spirited driving on regularity stages. This was, I am sure, also helped by wonderful Greek weather late in the season. With 70 competitors we think that the E-Type coming in 17th (and the highest-ranked Jaguar) was an excellent result. We would like to congratulate all the competitors for completing the tour as this is always and achievement in itself.

We are lucky enough to have a few words written by our customer Jonathan Papworth about his trip. Those of you who regularly follow our updates will be aware of the journey he has been on with his delightful yellow E-Type. We are so pleased to see the car out being used as intended and performing so well after being off the road for so many years. Let's hope for many more successful trips. We will now leave you with Jonathans report:

"Leaving early on Wednesday the 28th September we drove to Folkstone and joined our fellow Jag, an XK150 coupe, plus an Alfa Romeo 2000 Touring Spider and a Sunbeam Tiger, and together drove to Beaune. The next day we travelled to Imola, and the following day took the overnight ferry from Ancona to Patras. After a welcome down day we set off on Monday for the 9th Tour Du Peloponnese, starting at Ancient Olympia. The E-Type performed well, and by the end of the first day we were in 9th position, out of 70 cars, and were top of the 11 British entries. The second day was a bit of a disaster as we tried to improve the accuracy of the wheel sensors, only to make things worse - and we ended up in 28th place. We spent an hour at the end of the day trying to calibrate the wheel sensors, eventually realising that they don't reliable count distance. We later found out that an Austin Healey from Romania had a similar issue - it seems that there is magnetic interference from the engine for some cars. We therefore abandoned the wheels sensors for the remaining three days and used GPS to measure distance, and whilst we were never as accurate as the leading cars, we did manage to claw our way up to 17th place, the top Jaguar, and third of the British. The Tour Du Peloponnese is a regularity rally, but allows time for more socialising than some events. Driving starts at about 10am, with lunch from about 1 to 3, and the day ends about 5pm. Cars set-off one minute apart, so the last car is just over an hour later than the first, but there is plenty of time for everyone at the end of the day for a drink before dinner, and most indulge in more afterwards. The hotel's mostly have swimming pools, and most meals are included. A highlight is the island city of Monemvasia, with its tiny car free streets. The final day of the rally included a night stage around Nafplio, then another down day with the prize giving dinner in the evening, and drinks in the bar until late. We set off back to Patras to catch the ferry back, stopping for lunch and a swim at a little taverna by the Corinth canal. The ferry back to Italy was delayed by a couple of hours, meaning we were later arriving with friends an hour south of Ancona than planned, but two nights spent in the hill top city of Ripatransone set us up for the two day sprint back the UK. In total we did about 3,000 miles in 16 days, with the car never missing a beat." 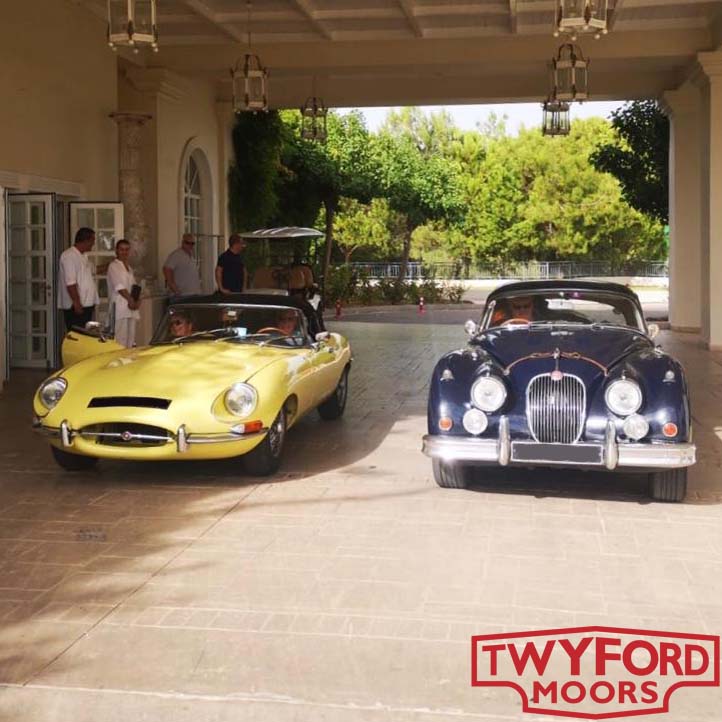 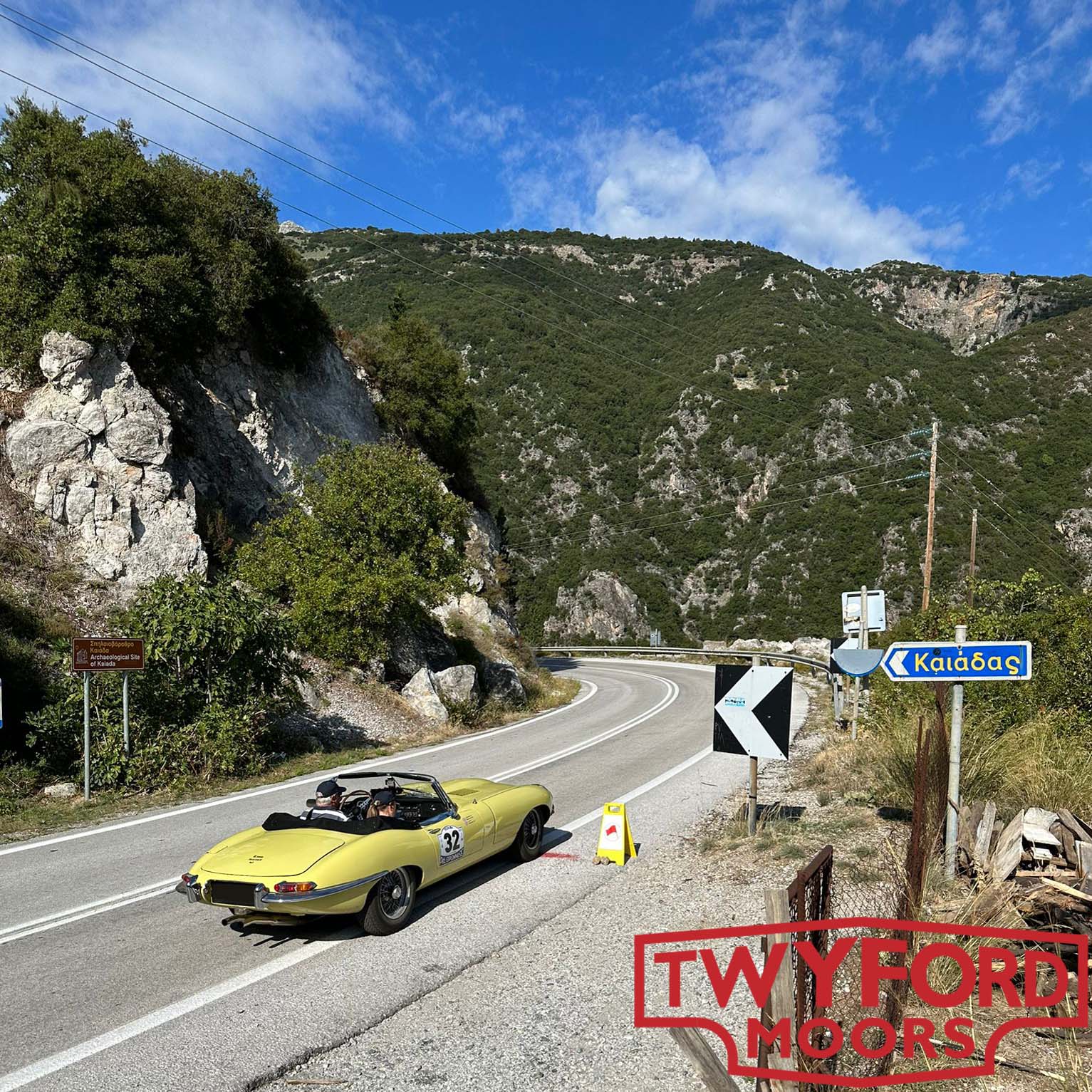 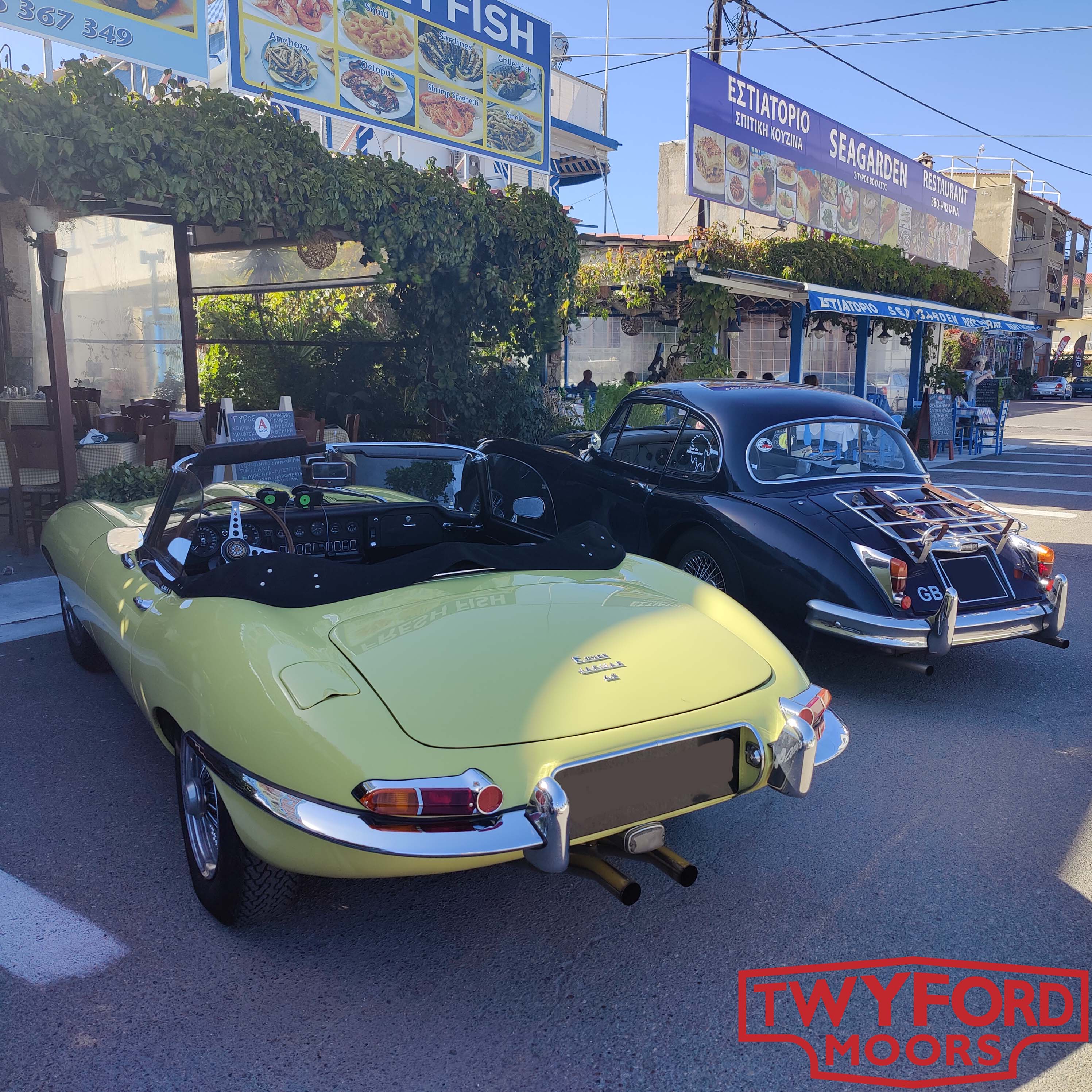 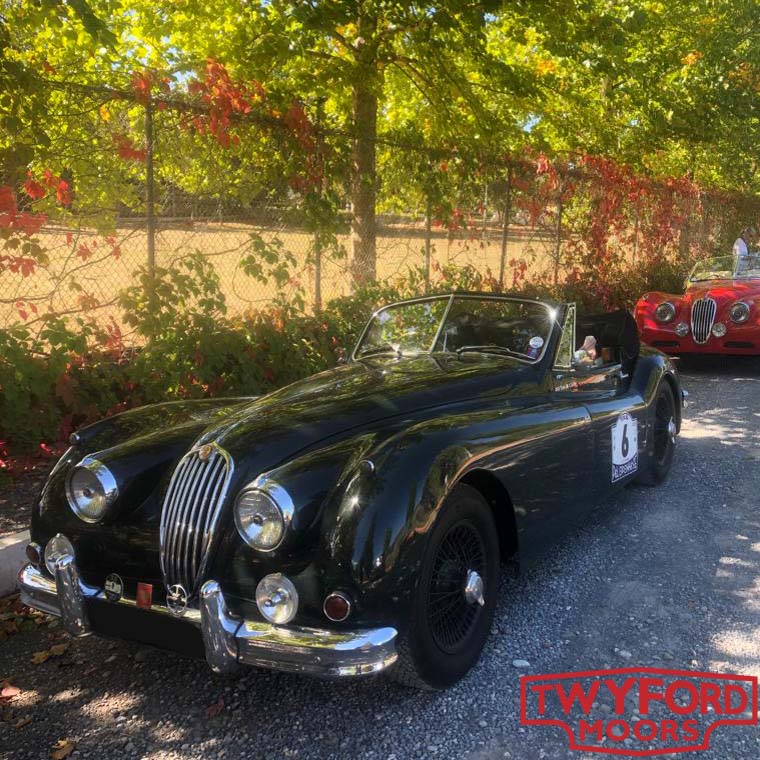 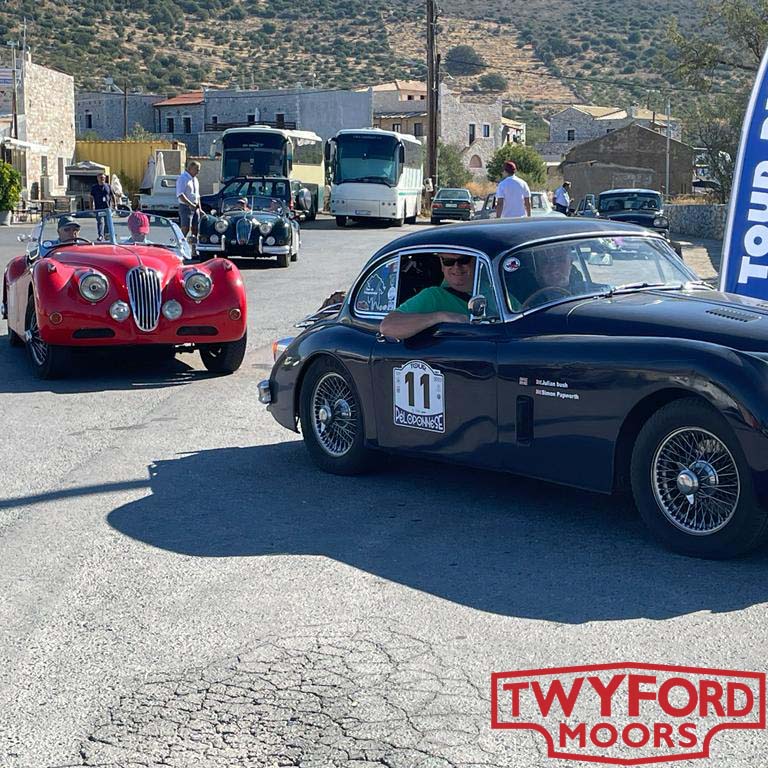