Twyford Moors customer Geoff Southworth tells the story of how his beloved XK140 was recoverd using his tracker after being stolen in France. Words and photos courtesy of Geoff Southworh.

"Our XK 140fhc is the most expensive car we have ever owned. So, upon taking delivery I wanted to protect the car as much as I could. At a Classic Car Show, soon after acquiring the car, I became interested in the idea of fitting a tracker to the car.  Never having had one before I gave it some thought (I am slow to make decisions), and having searched the web and read the literature I collected from the Show, I decided to proceed with a purchase. I am very glad I did.

First, the fitting of the tracker and subsequent use of it has proved painless and trouble-free. The only maintenance I have had to do is fit a new battery to the fob I carry with the car key. Even that was easy because customer services explained how to do it. 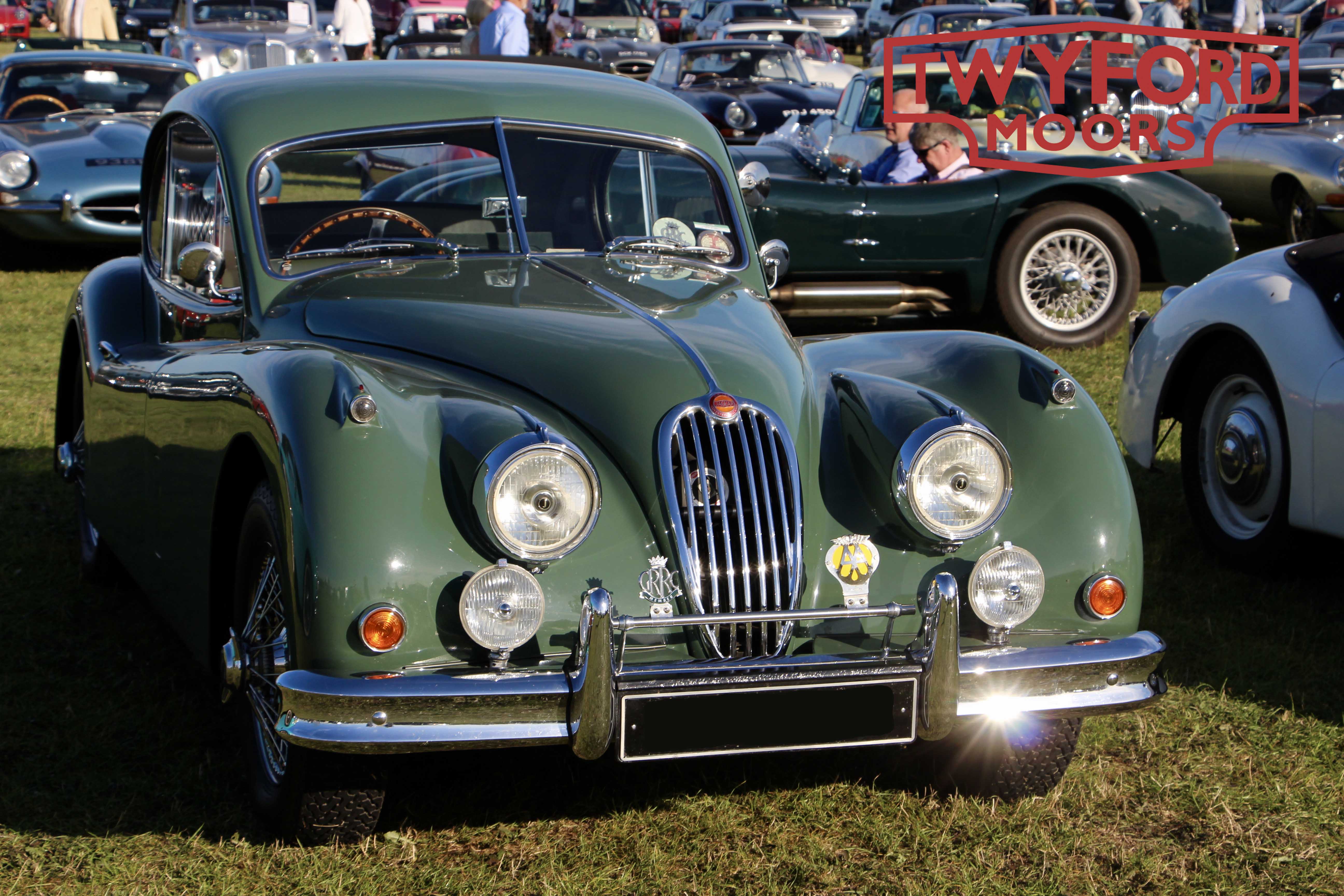 Second, ownership of a tracker provides reassurance whenever the car is out and on tours. We have taken the car to Spain, France and Holland and parking at hotels cannot always be as secure as when the car is garaged at home. We also are regular attendees at Goodwood Revivals and GRRC (Goodwood Road and Racing Club) events, and have taken the XK on one leg of the Road Britain charity tour which the XK Club ran. We like to use the XK.

Third, the one time we had a 'problem' the tracker came to our rescue. We were holidaying in France and been to the Loire and Loir valleys. We were making our way back to Calais via Giverny, where Monet's house and garden is situated. We were staying a couple of nights at a gite in the village. The gite was next to a large, old house and the grounds were extensive. The morning we were due to leave I picked up a text message from the tracker company to say the car had been 'moved'. In plain English, the car had been stolen.

I have had a radio stolen from a VW Golf many years ago, but nothing else. The theft of our prized classic was a shock to say the least, and I found myself staring at where the car had been parked hoping it would materialise in the same way characters in Star Trek are 'beamed up'.

The owners of the gite lived in the large house and had noticed the car had gone, the police were notified, put in touch with the tracker company and the two began to liaise as to where it was. The facts were: the car was taken at 04:00; I picked up the text at 07:30; we were taken to the police station at 10:15 to complete the paperwork following inspection of the site. We were told this was a professional job because of the way rocks and large stones had been placed in the driveway to make any potential pursuit difficult. At 10:30 we were informed the police knew where the car was (northern Paris), and at 11:00 that they had the car and there was very little damage to the car. In short, we only had between 07:30 and 11:00 to fret and worrying about the outcome.

We were not able to bring the car home because the ignition switch was damaged beyond use, and the car was covered in finger-print dusting powder. The insurance company brought it back, delivered it to specialists of our choice, Twyfords, of course, who repaired and cleaned the car. In my experience, therefore, fitting a tracker is worth serious consideration. In our case, it has proved to be enormously valuable and I would not be without one."