We would like to offer our congratulations to our customer Keith Berner on winning Best British Car with his Jaguar XK150 FHC SE at this year’s Collectively Camberley Car Show. By all accounts, it was a close-run thing. There were some very lovely cars on display at the event and the XK150 only narrowly beat a rather fun Morgan 3-Wheeler. The awards were presented by Edd China of Wheeler Dealers fame.

This wonderful charity event raises money for the Kidney Fund and has raised tens of thousands over the past ten years. The event sees the High Steer and Park Street in the centre of Camberley closed and then filled with cars of all shapes and sizes. There were over 350 entrants ranging from 1924 to modern and including some more unusual cars such as the Flintstones car from the 1994 movie, a replica Ghostbuster vehicle complete with actors and the Mutts Cutts vehicle from the film Dumb and Dumber. One of the stars of the show was the Outspan Orange, based on a mini, belonging to Edd China 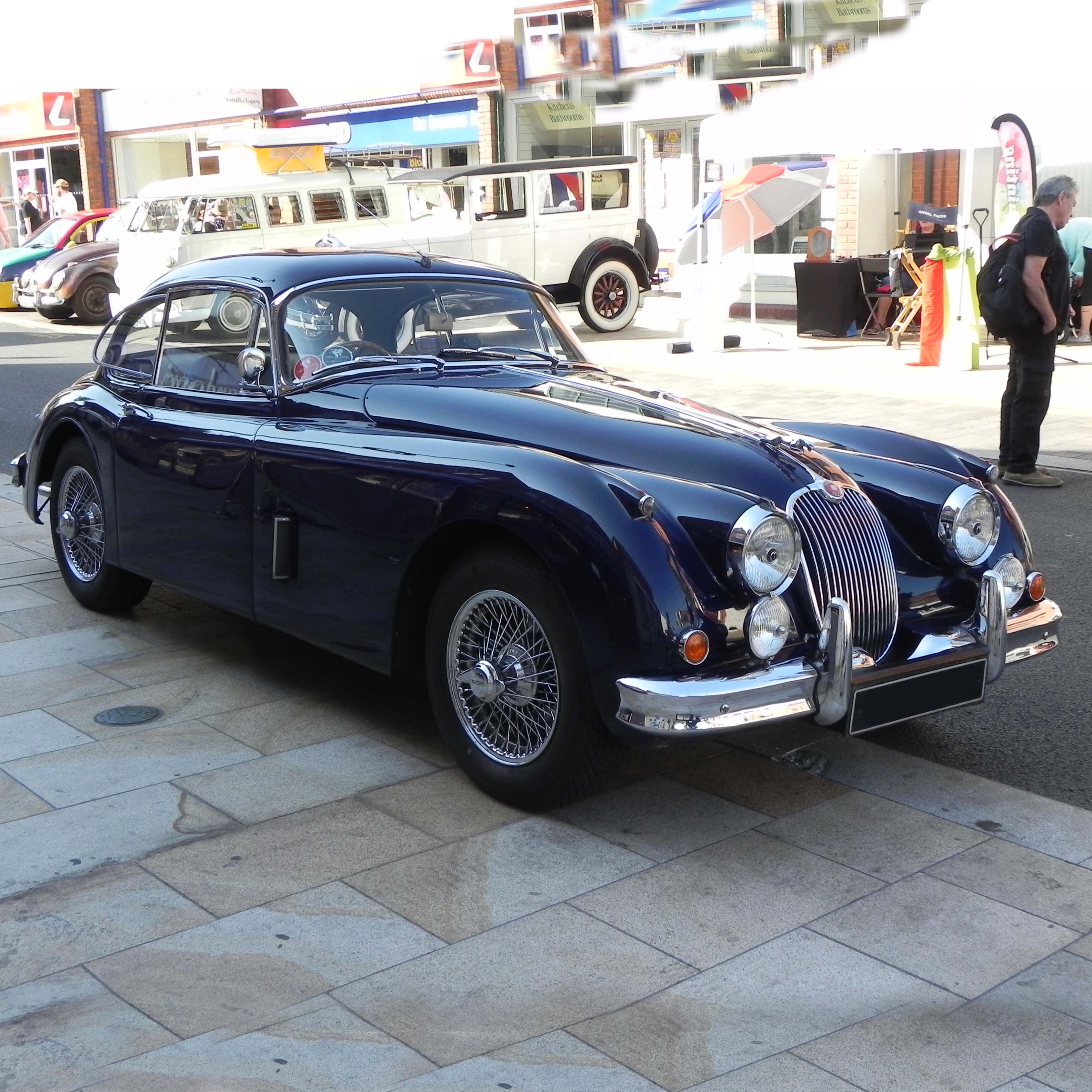 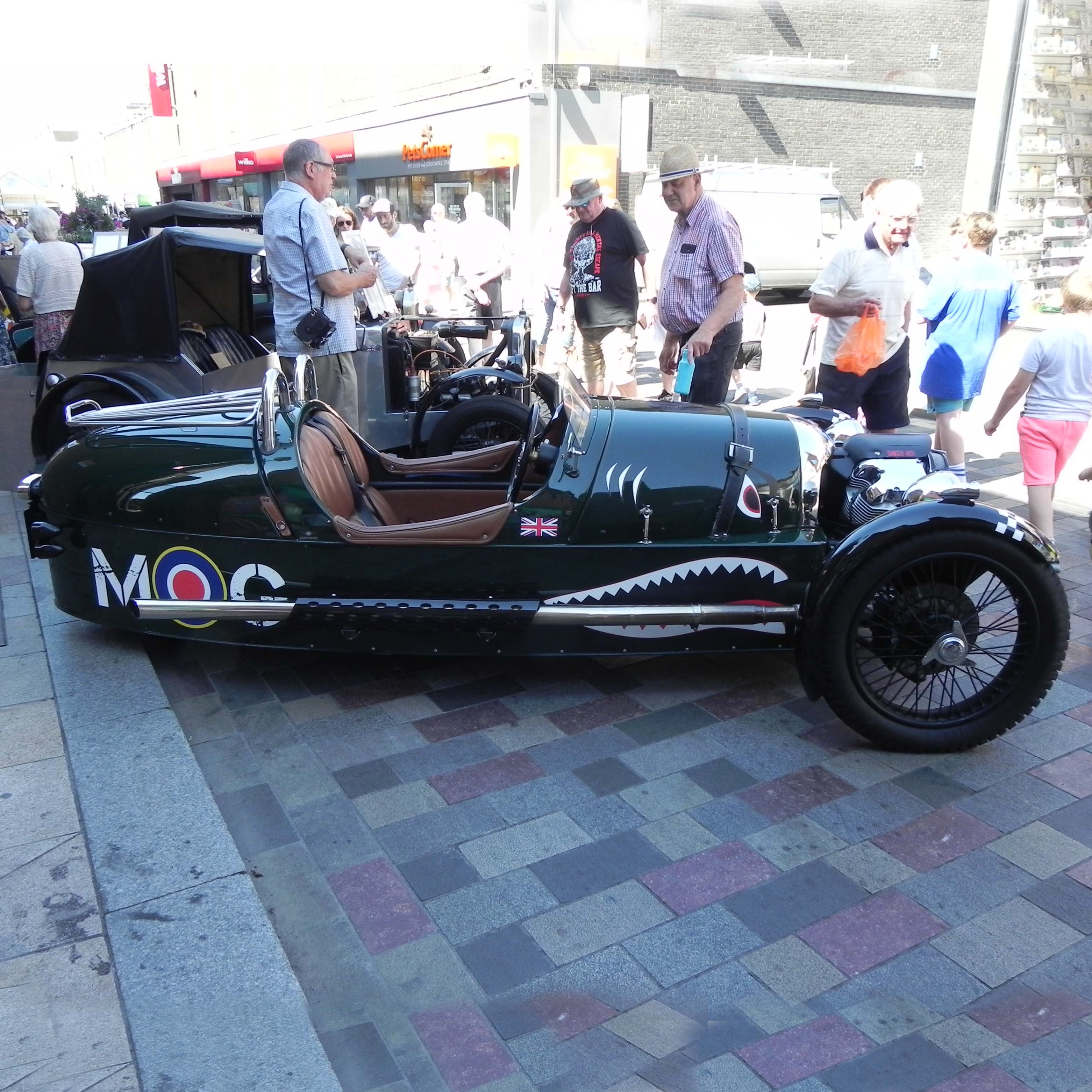 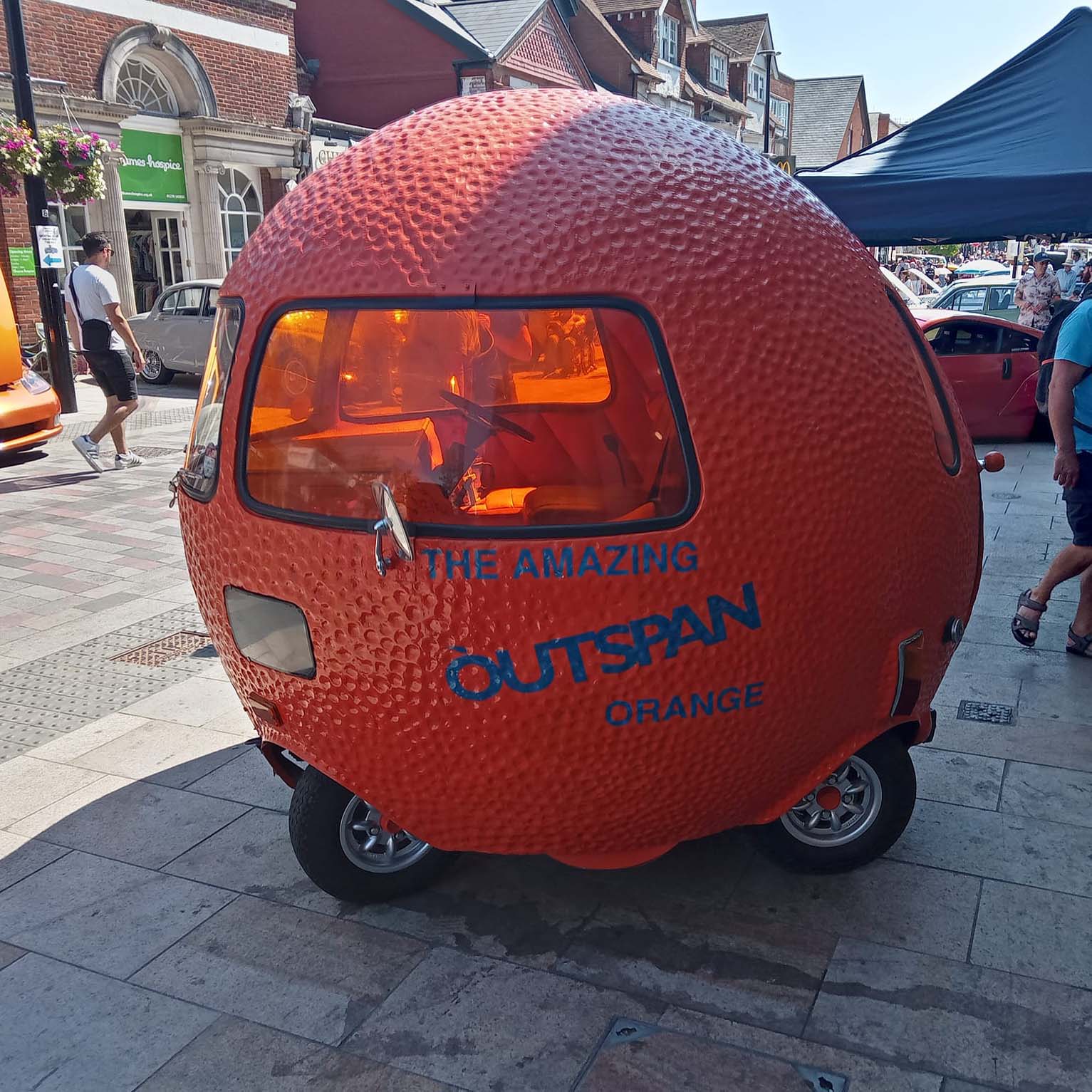