This Jaguar XK140 open two-seater (or roadster) is an original UK, right-hand drive model making it one of only 73 such cars produced. This rare XK140 was the 9th right-hand drive OTS to be built making it one of the very earliest surviving XK140s left on the road. It was manufactured in January 1955 and in February it was dispatched to H R Owen who is still a high-end car dealer to this day. The car retains its original London-issued registration of PYP283.

Undergoing a full body off nut and bolt restoration in the late 1980s this XK has had its colour scheme changed from the original Black to British Racing Green with a Biscuit interior. The history file included details of the work carried out at restoration and MOT certificates dating back to the early 1990s suggesting the car has covered less than 15,000 miles over the past 30 years. Since restoration the car has been well cared for but used and as such now has the charming patina of a car which has been driven. The car comes complete with a full set of wet weather gear and tonneau cover. In recent years this XK has benefited from many upgrades including an electric cooling fan, five-speed gearbox, three-point seat belts, front disc brakes and an aluminium radiator.

Out on the road, this XK140 is incredibly eager. The engine revs freely and urges you forward. The gate on the five-speed gearbox is tight and has a bolt gun feel to it. The handling is taught and the brakes are responsive. This XK just loves winding its way through country roads. 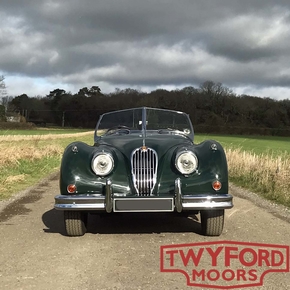 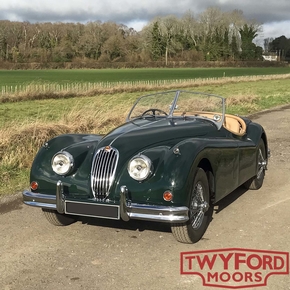 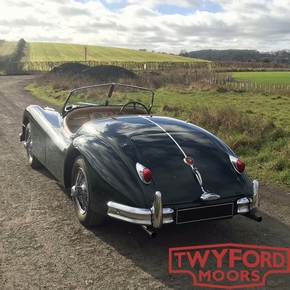 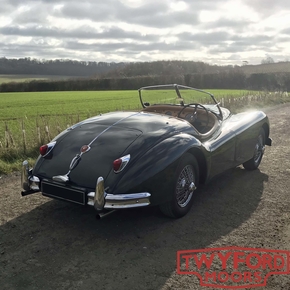 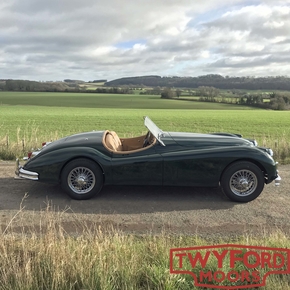 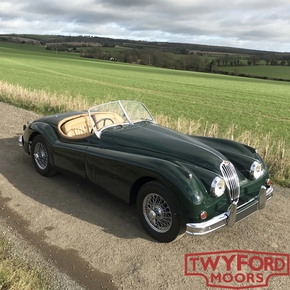 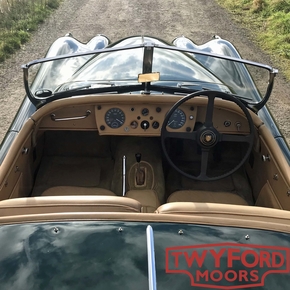 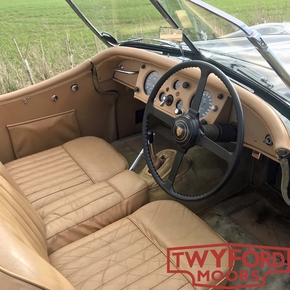 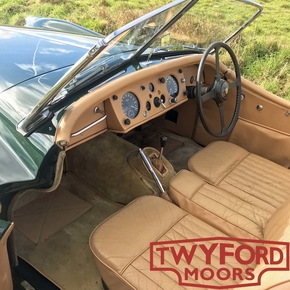 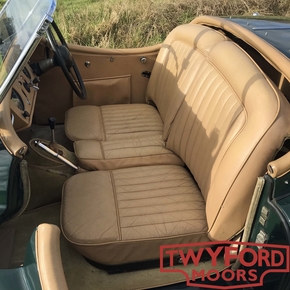 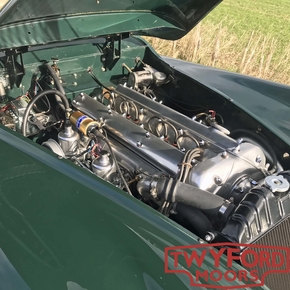