This Jaguar XK140 fixedhead coupe is an original UK, right hand drive car. It has matching numbers although the gearbox has been upgraded to an overdrive unit. This car was originally dispatched to PJ Evans of Birmingham on the 1st of September 1955 and is still finished in black as per its original specification.

This XK140 was extensively upgraded by Twyford Moors in 2007 when the overdrive gearbox was rebuilt. These upgrades include polyurethane suspension bushes, adjustable shock absorbers, disc brakes, electric cooling fan and an alternator. The car has since been maintained by Twyford Moors and has spent several years in storage. 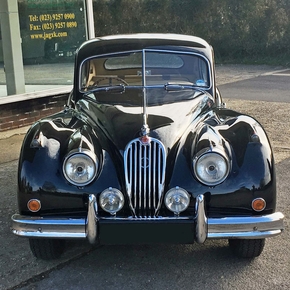 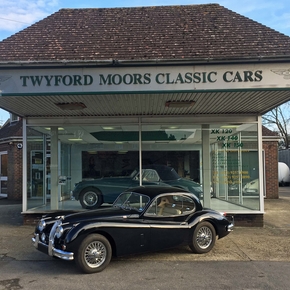 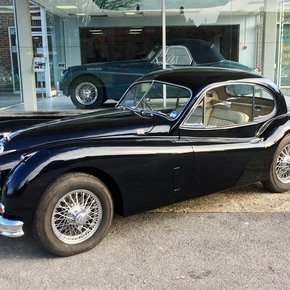 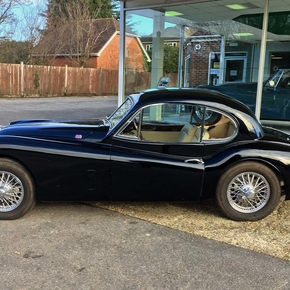 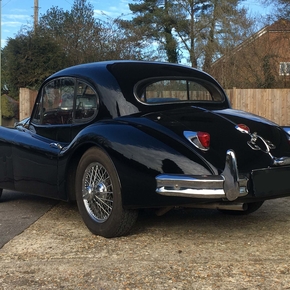 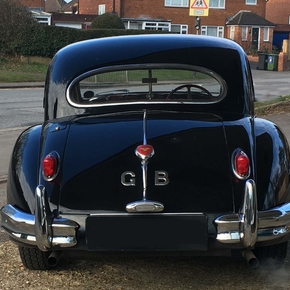 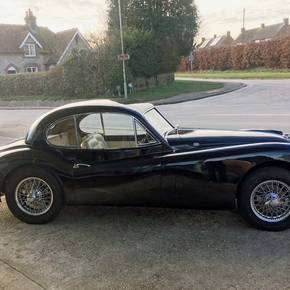 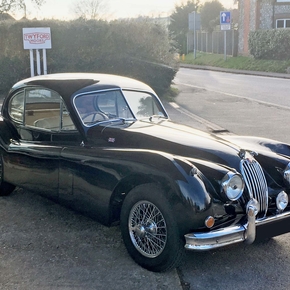 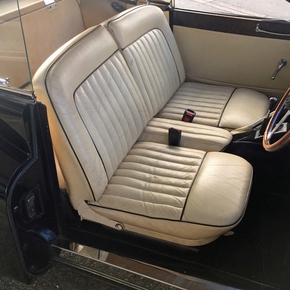 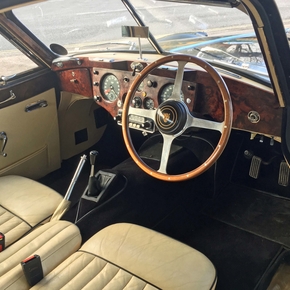 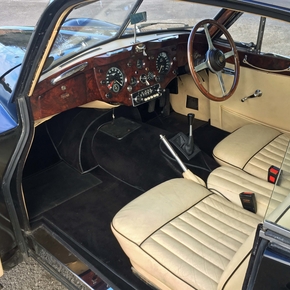 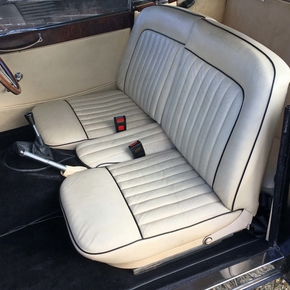 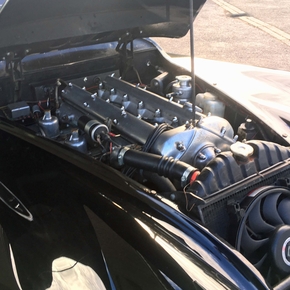 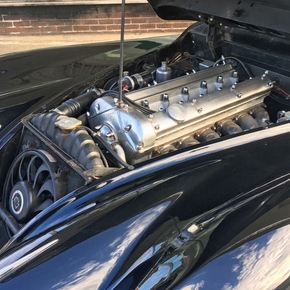