Manufactured in August 1950 this XK120 is one of the earliest XK manufactured from steel after the factory moved away from aluminium over an ash frame. Notable features indicating this is an early car include the separate chrome side lights, the lack of wing vents, the early ‘stud-less cam cover’ engine and the tall carburettor dashpots. This is an original right-hand drive car which was shipped to Brylaw Motors of Melbourne, Australia.

The car remained in Australia up until the late 1980s when the then owner, a Mr Hall, shipped the car to the UK when he moved. Mr Hall worked for Coca-Cola South Pacific and then went on to become Vice President of Coca-Cola Europe so it seems safe to assume this is the reason for his move. During the 1980s Mr Hall spent much time and money on the car and entering it into concourse events in the Sydney area winning several awards. It is hardly surprising then that he wanted to ship his pride and joy to the UK with him.

In 2011, still in Mr Halls's possession, the car underwent extensive restoration work. This included a full respray and retrim along with much mechanical work. After close to 30 years of ownership, Mr Hall sold the XK120 and it made its way into the hands of its current owner.

In 2015 the car came here to Twyford Moors for an extensive series of improvements and upgrades. Every aspect of the mechanical and electrical systems of the car were gone through and repaired or improved as required. With this work complete the car boasts a very impressive specification including a five-speed gearbox, telescopic shock absorber upgrade, polyurethane suspension bushed, aluminium fuel tank, alternator, electric cooling fan, electric power steering and much more. This XK120 has been built to be driven. It is a true joy out on the road and with the above suite of upgrades would make a very reliable car for touring. 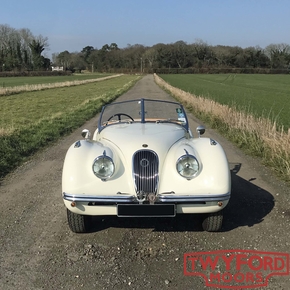 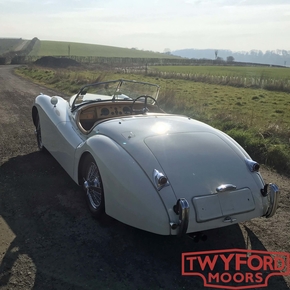 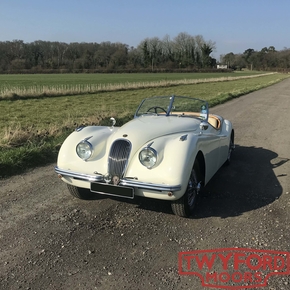 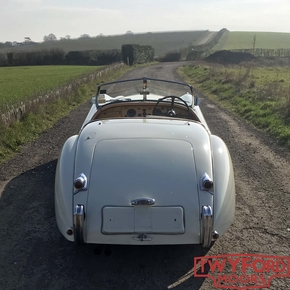 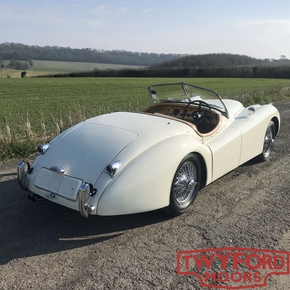 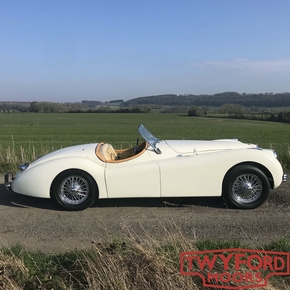 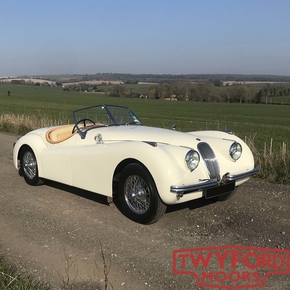 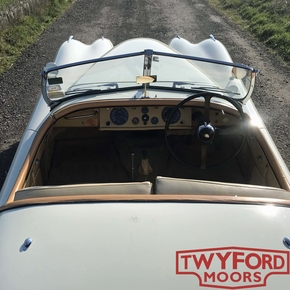 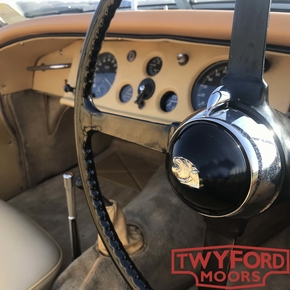 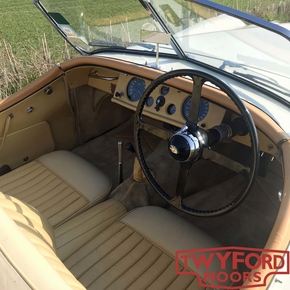 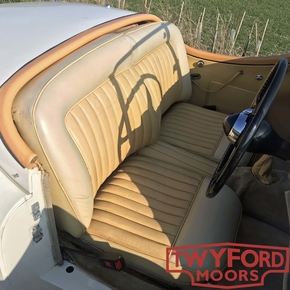 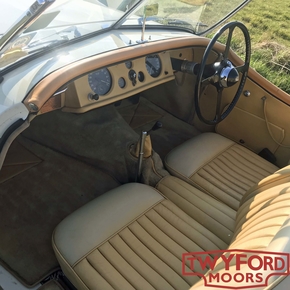 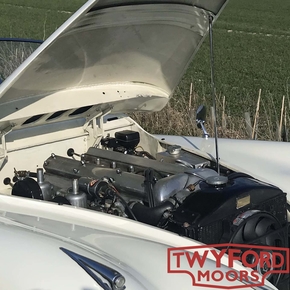 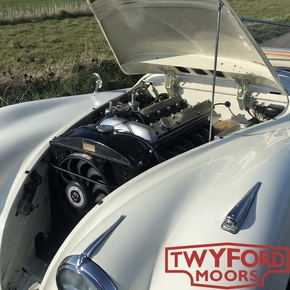