PPE 101 is an XK120 of exceptional provenance having competed in the 1951 Alpine Rally against Ian Appleyard in NUB 120. PPE 101 then went on to have an extensive motorsport career through the 1950s up to the present.

This Jaguar XK120 OTS is a very early steel-bodied example and is an original UK, right-hand drive car. It was originally dispatched in February 1951 and sold to Mrs N Grant-Norton by Weybridge-Automobiles of Weybridge, UK. The car was purchased by Mrs Grant-Norton for her son Walter and was originally finished in Old English White with a Biscuit and Tan interior.

Walter Grant-Norton could be found four months later campaigning his brand-new Jaguar XK120 in the 1951 Alpine rally alongside Ian and Pat Appleyard in perhaps the most famous XK120 ever built, NUB 120. Grant-Norton went on to achieve a very creditable 14th overall and 5th in class. At this time, Jaguar didn't have an official works team however they did provide several privateers with unofficial support and it was with this unofficial backing that PPE 101 went on to compete in the 1952 and 1953 Alpine rallies.

In 1952 Walter Grant-Norton entered PPE 101 in the London rally along with 'Gentleman Jack' Sears and Carl Richardson for which they were awarded a team prize. PPE 101 was also one of three XK120s chosen to represent Jaguar on the 1953 RAC Rally alongside Ian Appleyard in NUB 102 and Frand Groud in LOE 3. Finishing in 1st, 8th and 14th places, the team were awarded a Team award for Jaguar. This achievement even resulted in Corgi producing a commemorative model set of the three XK120s.

At some point in the 1950s, PPE 101 was sold to Mike McKee who was encouraged by his good friend Jack Sears to race the car. McKee is pictured racing the car at Snetterton in 1957 in James Frasers book "XK120 in Competition". McKee went on to have a motorsport carrer of some note. After that the car was sold to a Ronald Newboult and then in 1959 was bought by Anthony Preston. Then in 1974, the car was purchased by Mr Michael Baker. After a full restoration the car was on display in The Midlands Motor Museum, Bridgnorth, Shropshire from 1981 to 1995.

PPE 101 resumed its rally career in 1983 and was driven by the well-respected XK expert and XK Club founder Philip Porter. From there it has competed in countless historic events including seven Classic Marathons, the Welsh International Rally and a number of RAC events. PPE 101 has covered an impressive 40,000 plus competitive miles which is perhaps unrivalled by any other Jaguar XK120.

Today the car is still finished in Old English White although it was retrimmed in black leather, most likely when it was restored in the 1970s, and now has the charming patina of a well campaigned sportscar. PPE 101 remains highly original although it has been lightly upgraded to make it usable in modern events without compromising the car's eligibility for historic events. Retaining its original cylinder block, the engine is now equipped with 'fast road' camshaft, extra oil breathers and 2" carburettors. The car also benefits from an alternator, electric cooling fan, oil cooler and solid-state fuel pumps.

The exceptional history of PPE 101 is such that it is potentially eligible for premier historic events such as the Mille Miglia and Goodwood Revival (having competed at Goodwood during a stage of the 1953 RAC Rally). The large history file features more detail, photos, press clippings and an extensive events diary beyond what can be shared here. Having competed alongside motorsport grades such as NUB 120, RUB 120, and LOE 3, PPE 101 is surely one of the most historically important Jaguar sportscars ever produced and offers an opportunity to own and drive a part of that wonderful history. 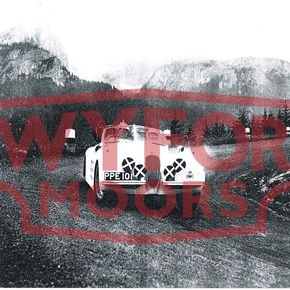 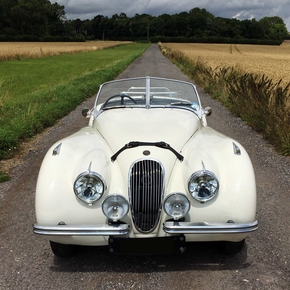 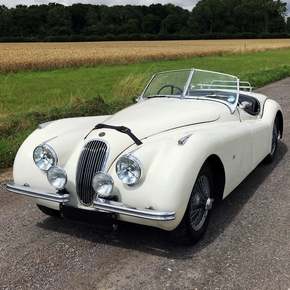 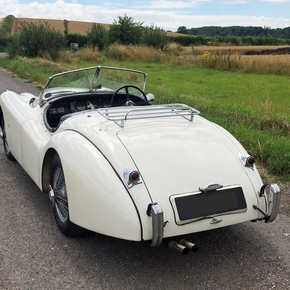 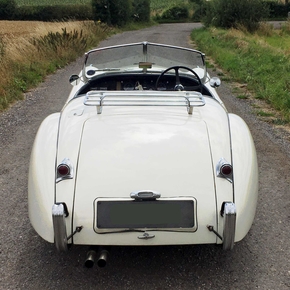 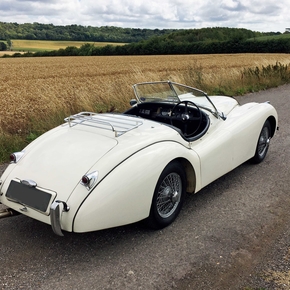 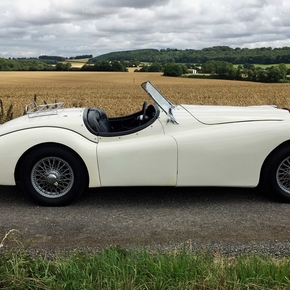 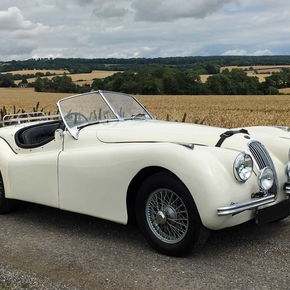 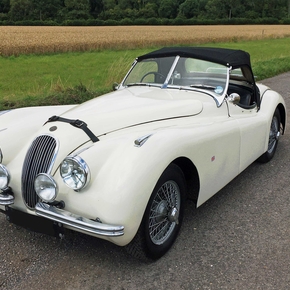 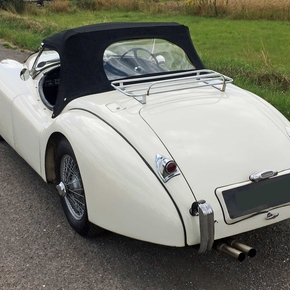 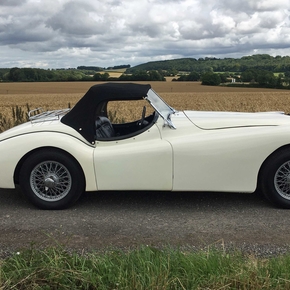 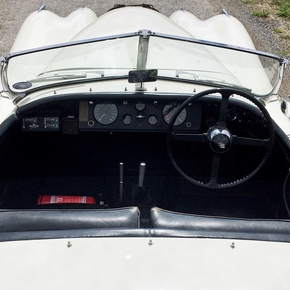 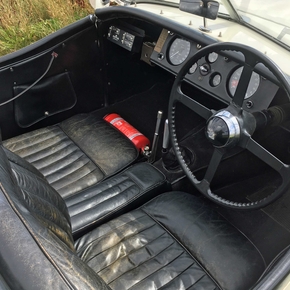 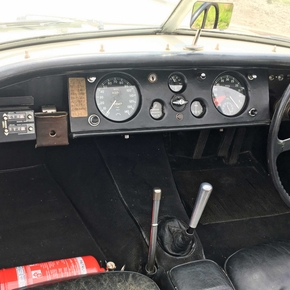 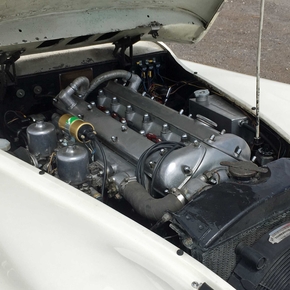 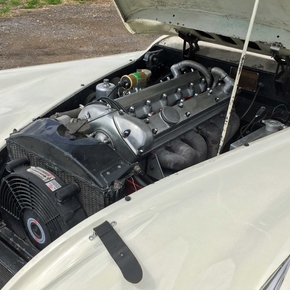 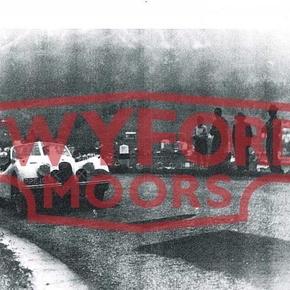 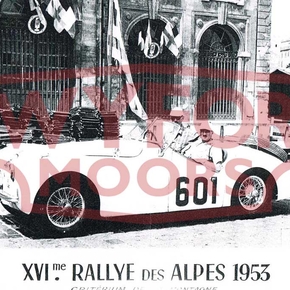 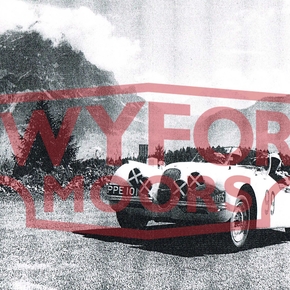 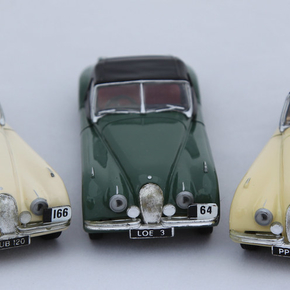